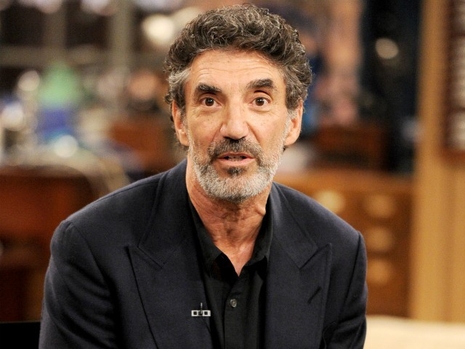 It’s been a while since we’ve been treated with a mean-spirited, hateful vanity card from CBS’s “King of Sitcoms” Chuck Lorre, and after Thursday night’s card, #667 aired, we now know why. Because, as Lorre claims, he’s been such a victim of “anger,” “meanness,” “censorship,” and clickbait by “ass&*&#s” (Psst…I think he means us) that he’s had to censor himself. *cue tiny violins*

After years of Lorre’s bigotry, anger, and meanness towards Christians and Christianity, as well as conservatives, all of which we have called out, is it really accurate for him to claim to be a victim?

But, victimhood is exactly what Lorre implies in vanity card #667, which aired after his shows Young Sheldon, Mom and B Positive, when he claims to be “watering down these cards, and often these shows, because I didn’t want to be a target for all the anger out there. I didn’t want to be clickbait for meanness”: 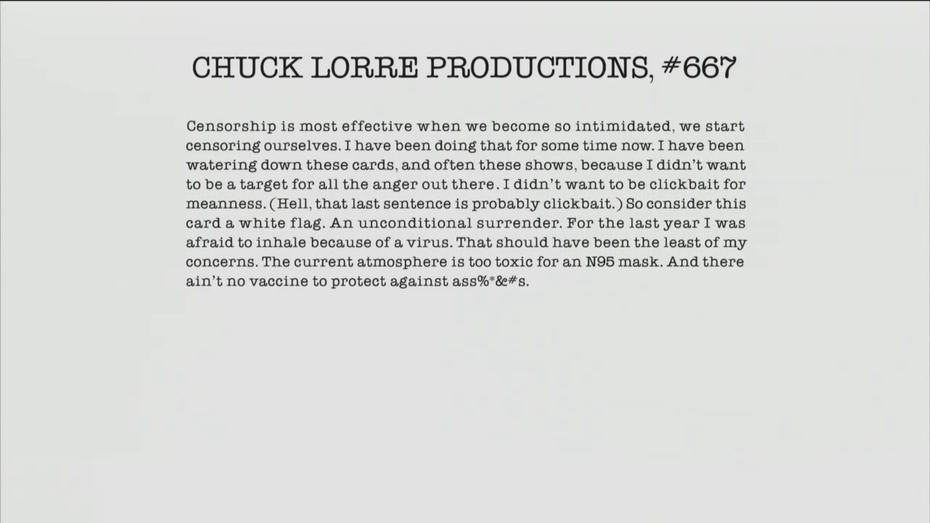 Come to think of it, it’s been a while since we’ve had to write up a Lorre sitcom, as well. It’s actually been pleasant to watch Young Sheldon, for example, without any of the religious bigotry and political jabs. Lorre has enough talent to be able to make his sitcoms funny and enjoyable without the anti-Christian and anti-conservative hate.

Let’s hope he keeps up this sign of goodwill towards all, even if the reason for it is because he thinks we’re “ass&*&#s.” (Who’s the mean one, again?)  We’re happy to take the hit to help make his sitcoms enjoyable for everyone, no matter their religion or political affiliation.