Say what you will about the Chinese Communist Party, but it excels at keeping its people safe from insane pop music. 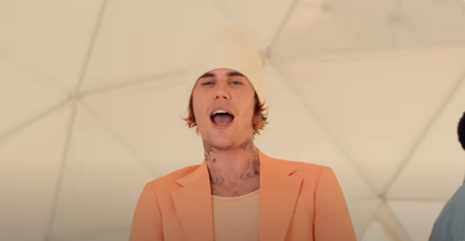 BTS, also known as the Bangtan Boys, is a South Korean act that angered China when the group’s leader made a comment during a speech that related to the “history of pain” that South Korea and the United States shared during the 1950-53 conflict, in which the two countries fought side by side against North Koreans and Mao’s Chinese Army. Big mistake boys.

Justin Bieber became the subject of a Chinese ban back in 2017, and quickly realized that freedom of speech does not apply in mainland China. During his worldwide tour the star had to cut it short because China released a statement announcing that it could not allow him to perform there ever again. “In order to maintain order in the Chinese market and purify the Chinese performance environment, it is not suitable to bring in badly behaved entertainers,” stated the Chinese bureau. 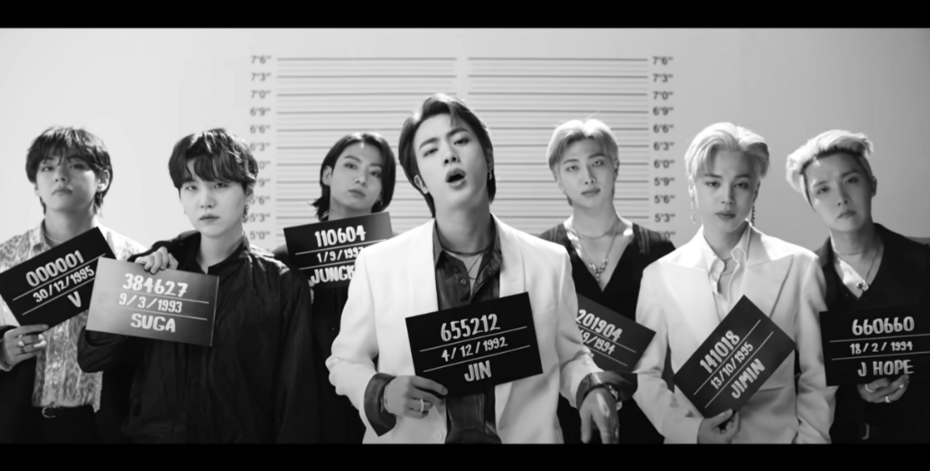 Lady Gaga has also been banned from China for multiple years now. Back in 2016 the left-wing pop star was added to a list of hostile foreign forces after she had a yoga meeting with the Dalai Lama. She then posted a video of their 20-minute interaction on her Facebook page. China has occupied Tibet for decades and, though Gaga and the Lama only discussed topics of mental health and meditation, the Lama is a symbol of Tibetan independence.

Jay Z, Bon Jovi, Harrison Ford, Miley Cyrus, Gigi Hadid, Selena Gomez, and Katy Perry have all been banned from China as well. It’s all about control, there’s a reason why so many leftists are beginning to push for communism. It’s much easier to convince people to believe your lies when you can just censor what they are able to see.

Unfortunately we will never see the spineless Hollywood elite speak out against this though, because money talks and China has a lot of it.