GoFundMe has deleted a fundraiser in support of harassed students at Arizona State University, according to Reclaim The Net. 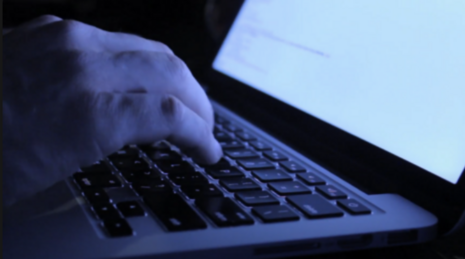 Two students were allegedly asked to leave the school’s multicultural center for “being white” and “supporting the police,” Reclaim The Net reported.

A video documenting the reported incident was posted to the “LibsofTikTok” Twitter page.

“This insanity is happening on college campuses,” the account tweeted.

One student said the sticker was offensive.

The white student then pointed out that the center was a “multicultural” center.

“But you’re white! Do you understand what a multicultural space is? It means you’re not being centered,” a female student responded.

“White’s not a culture?” the white students asked.

“No! White is not a culture!…This white man thinks he can take up our space and this is why we need a multicultural space because they think they can get away with this shit!”

“This is the only space that you’re not centered and you’re still trying to center yourself which is peak white cis male bullshit!” the angry students concluded.

“This racist attack on these peaceful students sitting at a study table minding their business needs to be addressed… ” Rep. Paul Gosar tweeted. “State/federal money pays for these buildings. They are open to all students including white students. I love ASU but this needs to stop.”

In response, the “LibsofTikTok” account created a GoFundMe fundraiser in support of the white students.

“GoFundMe has removed my campaign to raise funds for the two hero students at ASU who were viciously attacked for being white,” the account tweeted about the removal.

The fundraiser reportedly raised almost $3,000 before it was removed.

Conservatives are under attack. Contact GoFundMe and demand that Big Tech be held to account to mirror the First Amendment while providing transparency and equal footing for conservatives. If you have been censored, contact us at the Media Research Center contact form and help us hold Big Tech accountable.