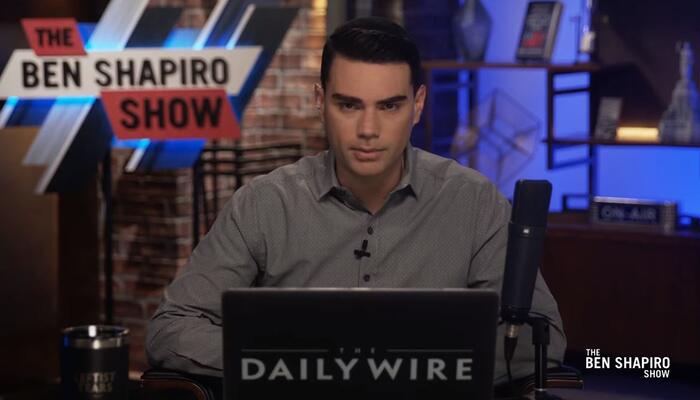 This week, Democrats settled on an area of apparent commonality: the desire to eat the rich. According to Treasury Secretary Janet Yellen, “Senator Wyden and the Senate Finance Committee … would impose a tax on unrealized gains on liquid assets held by extremely wealthy individuals, billionaires.” While Yellen refused to call this a “wealth tax,” House Speaker Nancy Pelosi had no such qualms: “We probably will have a wealth tax,” she said.

This has long been a talking point for the most Marxist-leaning Democrats, like Sen. Elizabeth Warren, who famously proposed a 2% wealth tax on all assets of a family above $50 million and 6% on all assets above $1 billion. Elated Warren supporter Adam Jentleson told The Washington Post, “Biden’s agenda was about to fall apart, but Warren had a plan for that.”

So, what do wealth taxes do? They destroy value by taxing unrealized value. Say, for example, that you are a business owner who created a company now valuated at $1 billion. And say that you have built that business over the course of the last five years, paying yourself a post-tax, post-expenditure salary of $5 million per year. You would be liquid to the tune of $25 million. Under Warren’s proposal, $950 million of those unrealized assets would be taxed at 2%, meaning that you would be on the hook for an annual tax of $19 million. You would have no choice but to liquidate your stock, undermining its price and endangering the growth of your company.

Wealth taxes have been tried in a variety of countries, and they have regularly failed. When France created a wealth tax, some 42,000 millionaires left; French President Emmanuel Macron eventually killed it. From 1990 onward, nine out of the 12 European countries that had a wealth tax followed Macron’s lead and killed their wealth taxes.

So, what’s the point of a wealth tax if, in the end, it will fail?

The point is the punishment. Biden and Warren are seeking to tax dollars that do not yet exist, because the people who have created those dollars are worthy of sanction. While Biden constantly blathers that he is a capitalist who doesn’t seek to punish earners — only to make them pay their fair share — he’s simply lying. Earners in America certainly pay their fair share: the top 1% of income earners pay approximately 40% of all income taxes while earning just 21% of all income; the highest quintile of income earners pay virtually all net taxes in America after income transfers by the government. This isn’t about a “fair share.” It’s about disincentivizing wealth creation, demonizing it, treating it as a mark of sin.

Unfortunately, we have mainstreamed such economic and moral idiocy. When we speak of the wealthy as the “privileged,” we betray our own unwillingness to speak the obvious: High-income earners provide more and better goods and services to people than lower-income earners. That is why their income is high. Income is a reflection of consensual transactions resulting in voluntary trades. Innovation and risk-taking must be rewarded in order for them to take place; to then attribute success to “privilege” or “luck” is to pretend that a free-market system is some sort of lottery. It isn’t. If we decide that it is somehow more altruistic and moral to receive government benefits than to take risks that result in economic success, we destroy the economic mechanism that has generated all of our prosperity — and the individuals who make that mechanism work.

And that’s the point. What begins as a small tax on an upper crust doesn’t stay that way. The original income tax contemplated in the United States was 1% applied to the lowest tax bracket, and 7% on those making $500,000 or more. Today, the top marginal income tax rate is 37%; income above $86,000 is taxed at 24%. Eventually, the agenda becomes clear: going after all earners, not merely those at the top. When achievement is punished, there are no income barriers.

Ben Shapiro, 37, is a graduate of UCLA and Harvard Law School, host of “The Ben Shapiro Show,” and editor-in-chief of DailyWire.com. He is the author of the New York Times bestsellers “How To Destroy America In Three Easy Steps,” “The Right Side Of History,” and “Bullies.” 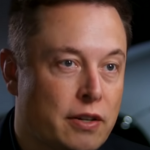 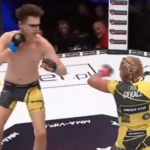