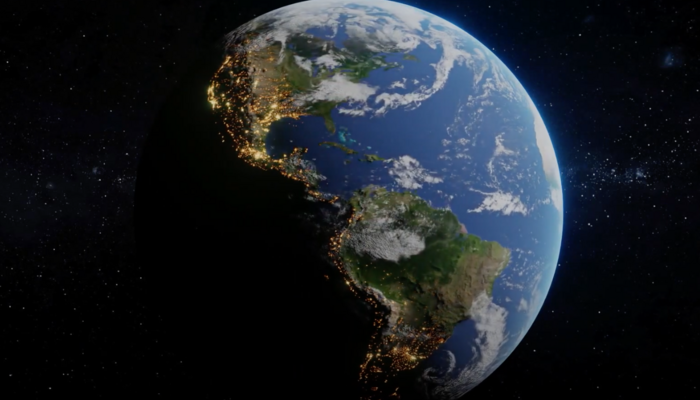 Twitter is unleashing a new program to proactively protect the left’s climate change narrative and deflect criticism from skeptics during COP26.

If there were any doubt that Big Tech’s existence is to curry favor for the left and their totalitarian policies, Twitter just hammered the final nail into the coffin. “Twitter on Monday will roll out a new program designed to ‘pre-bunk’ climate misinformation, or get ahead of false narratives about climate by exposing people to more accurate information about the crisis on its platform,” Axios reported Nov 1.

Twitter will be actively favoring liberal ideals and shoring them up against criticism as the United Nations COP26 climate summit commences.

The so-called “pre-bunk[ing],” as opposed to de-bunking, will reportedly “include authoritative information about topics like the science backing climate change and global warming from experts, will appear in users‘ ‘explore’ tabs, ‘search’ portals, and Twitter trends lists.” 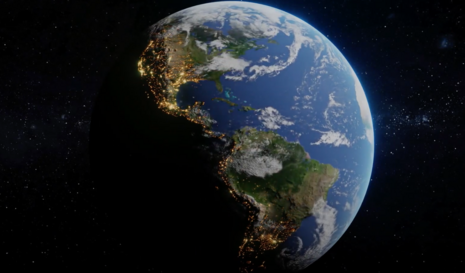 Axios summarized that “[a] spokesperson says the company plans to stop showing pre-bunks after COP26 but will continue to monitor conversations and ‘can resurface context as needed” around the topic in the future.’”

Twitter even went so far as to create a dedicated events page, World leaders address the UN Climate Change Conference with live coverage of the conference as it continues.

The page summarized that “The British PM is hosting the gathering of world leaders and climate activists in Glasgow, Scotland, from October 31 to November 12, during which delegates are expected to discuss the present climate crisis and globally minded solutions to protect the planet.”

“Twitter said Monday it would begin placing messages at the top of users’ feeds to pre-emptively debunk false information about voting by mail and election results, an escalation of the tech company’s battle against misinformation,” NBC News reported in late October 2020. “Twitter is calling the messages a ‘pre-bunk,’ something it says it has never done, because the debunking is not a reaction to an existing tweet with misinformation.”

Any parallels to blocking criticism of mail-in voting is an immediate red flag for Twitter’s credibility. GOP Chairwoman Ronna McDaniel called out Twitter for censoring critiques of mail-in voting in 2020: “Twitter falsely claims there is no evidence of mail-in ballot fraud.” She added: “That’s odd since NJ’s all-mail primary this month was ‘plagued’ by fraud concerns, with 3,000 votes set aside.”

The Media Research Center even compiled a report showing how liberal news outlets had once expressed skepticism over mail-in voting in previous years when it was politically convenient for liberals to do so. 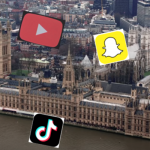 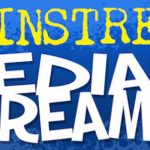