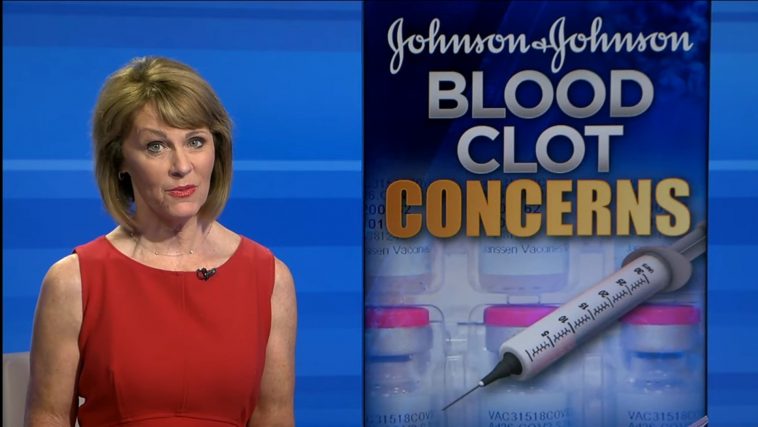 A stunning new study that was conducted by researchers from the Mayo Clinic in Rochester, Minnesota has concluded that the Johnson & Johnson Covid vaccine increases the risk of developing a rare and deadly blood clotting condition in the brain.

The study, which was published on Monday in the Journal of the American Medical Association (JAMA), found that recipients of the one-shot J&J vaccine are 3.5 times more likely (8.65 per 100,000) to develop cerebral venous sinus thrombosis (CVST) when compared to the general population (2.34 per 100,000).

Researchers compared public health data from before the Covid-19 outbreak to reports of verified cases of CVST that were recorded in the CDC’s Vaccine Adverse Events Reporting System (VAERS).

The study also found that women were most at risk after taking the J&J jab, checking in at a whopping 5.1 times more likely to develop the deadly condition.

They accounted for over 70% of the new cases of CVST that were directly linked to J&J in VAERS.

When researchers factored in the ages of the women, the results were even more shocking. Women who were 40-49 years old had the highest risk of any subset at 29.5 per 100,000, which is an astounding 11.5 times higher risk of developing the condition than the general population.

In their population-based analysis, researchers compared the total number of diagnosed cases of CVST in Olmsted County, Minnesota from 2001-2015 with relatable VAERS data from February 28th, 2021 (J&J vaccine’s FDA EUA approval date) through May 7th, 2021.

During the 14 year base period, they found that just 39 Olmsted residents had developed the life-threatening condition, which equated to a rate of 2.53 per 100,000 once the researchers adjusted for time and population.

On the other hand, in just over 2 and a half months, 46 reports of J&J-linked CVST had already been logged into VAERS – 8 of which were not included in the study due to lack of documentation. In total, researchers were able to fully verify 38 cases, which they determined is a significantly higher rate of 8.65 per 100,000.

Although the study showed that J&J vaccine recipients have a 3.5 times higher overall risk of developing brain clotting, the rate could easily be much higher. Not only did researchers exclude 8 of the cases, but, as The Gateway Pundit has previously reported, VAERS data could be undercounted by as much as a factor of 100.

EXCLUSIVE: COVID Whistleblower Claims the VAERS Reporting Database Tracking Vaccine Complications is WRONG and Undercounting by a Factor of 100!

The J&J vaccine is the least popular of the three Covid jabs that are available in the US. During the 2 and a half months that were analyzed by researchers, there had been just over 8.7 million doses that were administered to Americans.

The concerns over blood clotting grew so loud that the FDA infamously paused its EUA for the J&J shot in April after six women had developed CVST shortly after inoculation – Just ten days after, on April 23, usage of the vaccine was resumed after a warning label for women about the blood clots was added to the product.

Despite all of the concerns, the J&J jab is still available in the US, and as of now, there have been over 15.6 million doses that have been administered since the beginning of the year when it was granted its current Emergency Use Approval (EUA).

This begs just one question, when will the public health ‘experts’ start following the ‘science?’ (Well, never – it’s all about power – but at least its getting much more difficult for them to deny reality and keep gaslighting the public by telling them this is the “pandemic of the unvaccinated”)

More and more data has come out that shows how these rushed vaccines have been a direct cause of multiple deadly, rare conditions in otherwise healthy individuals. What’s even more troubling is how our public health dictatorship is systematically covering up the evidence. All three of the currently ‘approved’ vaccines provide almost no protection against the virus, and the little that is provided will disappear over a few months, which requires the fully vaccinated individual to require an even more rushed booster jab.

It’s no wonder the CDC had to change its definition of “vaccine” and “vaccination” from something that provides “immunity,” to “a preparation that is used to stimulate the body’s immune response against diseases.”

In fact, the vaccine has done such a poor job at what it is intended to do that fully vaccinated people in places like the UK and Israel account for the vast majority of new cases, as well as an overwhelming percentage of recent deaths.

Keep in mind, for the vast majority of people, Covid-19 is not a deadly virus, and – if symptoms even manifest at all – equates to something along the lines of the seasonal flu. Over 99.5% (closer to 99.9%) of individuals who catch the virus will recover, and once they do, natural immunity provides better and longer-lasting protection than any of the lab-created vaccinations. 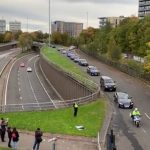 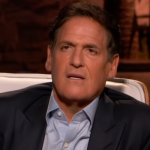