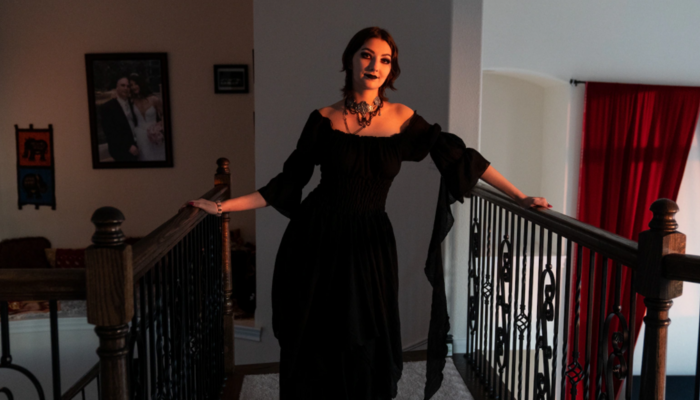 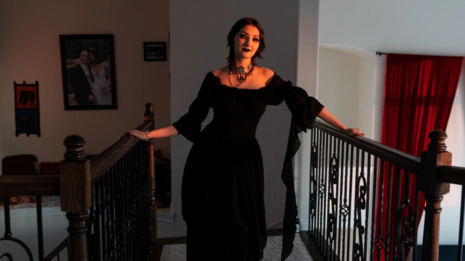 The Washington Post predictably put a puff piece on a “non-binary” teenage witch on the front page of the Sunday paper on Halloween under the headline “Inside the practices of a teenage witch: Young Americans are seeking spirituality and higher truth — outside of institution and scripture.”

In reality, what Post religion reporter Michelle Boorstein was celebrating was witches finding all their spiritual powers in themselves and in leftist politics. Boorstein gushed over Viv Bennett in an unspecified “tawny Austin suburb” as an inspirational representative of American youth:

Young Americans in particular are revamping mystical language and ancient rituals for their gender-fluid, write-my-own-rules, insta-worthy world. Like Bennett, many other teens discussing witchcraft these days on social media — the hashtag #witchtok on the youth-oriented site TikTok has 19.4 billion views — are looking for a personalized practice that taps into their own spiritual power and identity and feels authentic.

Boorstein tweeted “This is one of the more interesting and probably important stories I’ve reported in 16 years of religion reporting, and it’s on a teenage witch.” And: “Teens today aren’t rebelling or going outside the mainstream. They’re tapping into HUGE social media trends and parents who are also open.”

Throughout, Viv is identified as “they” and “their,” and even “themself.” The front page caption notes “While Bennett identifies as nonbinary, they describe their spiritual life as feminist and meant to empowering to nonbinary people and those ‘who have ties to womanhood.'”

Then there’s the videos. “Shot in their bedroom, “Lunar Faery Witch” has 1,100 YouTube subscribers following their video explainers about different aspects of witchcraft. Some have been viewed more than 1,000 times. They also co-host a podcast that’s been streamed 1,300 times.”

Bennett is usually nonjudgmental and nuanced, though if a topic touches disrespect of LGBTQ people, or Christian criticism of other spiritualities, an edge can emerge.

“Any comments with harassment or forcing Christianity onto me will be deleted,” Bennett wrote on a video discussing a 2019 article in a Christian publication warning about witchcraft.

While Bennett mostly does encouraging, how-to media posts, they also agree with some witches who feel the label obliges practitioners to be politically outspoken, including on issues regarding the environment and the rights of sexual and gender minorities.

Bennett organized a fundraiser with several other occult practitioners running this week to benefit women seeking abortions in Texas, which just passed a highly restrictive law forcing people to pursue the procedure out of state. Bennett and others will hold classes and lectures for a fee, with proceeds going to the Lilith Fund.

In tweets accompanying the article, Boorstein reinforced yet again the “progressive” overtones:

And like with society in general, witches today are deeply discussing issues of identity, appropriation, gender and colonization. Witchcraft can mean tapping into as aspect of your own heritage or of another, but witches are debating what’s appropriate vs a “closed” practice 7/9

Naturally, the Post story offers no space for any criticism of this teenage witch, not even from teenage believers in orthodox religions. Christianity can go die in darkness, while dabblers in “Luciferianism” get the soft-soap treatment. 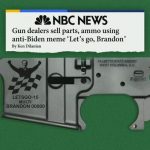 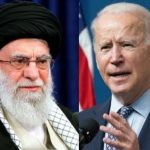