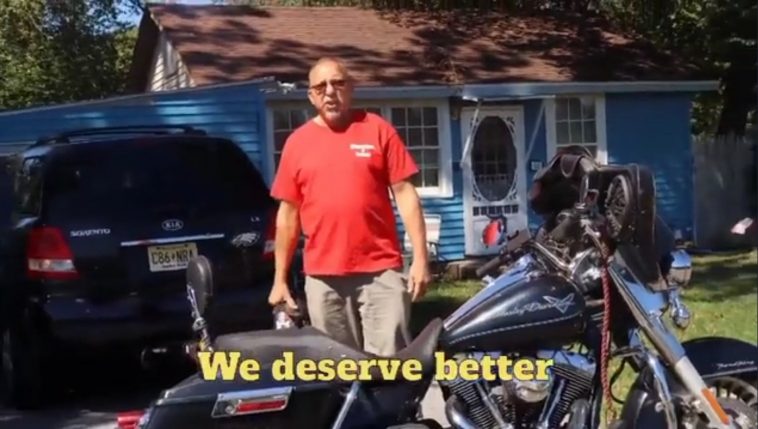 A humble, lifelong resident of New Jersey – who has been a commercial truck driver for 25 years, has had absolutely no political experience, and was equipped with an airtight grassroots budget – has almost assuredly unseated the second most powerful politician in the state after he spent just $153 – not a typo – on his entire campaign.

Conservative Edward Durr is on the cusp of pulling off one of the most astonishing upsets in recent memory.

With 99% of the votes reported, Durr holds a commanding 2,000+ vote (4%) lead in his race against the incumbent Senate President – 20-plus-year establishment democrat Stephen Sweeney.

Durr’s seat in the 3rd legislative district is all but locked up.

The correct current totals in Durr/Sweeney are as listed by @DecisionDeskHQ. pic.twitter.com/evNesc86ZJ

The most impressive part of it all – He spent just $153 on his entire campaign! About half of that total was spent on business cards and fliers and the rest was spent on Dunkin Donuts for his campaign staff and volunteers – Now THATS efficient.

NJ Senate President Steve Sweeney is narrowly trailing right now to an opponent whose entire slate spent reported spending $153 as of 11 days before the election. pic.twitter.com/Zva5rVu46q

Sweeney, the powerful democrat incumbent, is the longest-tenured senate president in NJ history and was considered a strong candidate for the governor’s seat in 2025, but that was before a newcomer with no political experience created a perfect storm that seems to have taken him down. Durr was largely written off as having no chance against the political ‘kingpin’ and his bid for a seventh term. His upset deals a heavy blow to Sweeney’s hopes of becoming the head of the Garden State in the next election cycle.

Durr was in shock on Wednesday as the results kept rolling in. His campaign was essentially an afterthought when he announced he was running and most people outside of South Jersey had never heard of him, but that did not stop him. Durr laced up his shoes, put on some jeans, and hit the doors in his community one by one.

In the end, he still couldn’t believe the results.

“It was the perfect storm that took place. It wasn’t just one thing but a multitude of everything.

I joked with people and I said, ‘I’m going to shock the world. I’m going to beat this man.’

I was saying it, but really kind of joking. Because what chance did a person like me really stand against this man? He is literally the second most powerful person in the state of New Jersey.

Durr describes himself as a ‘constitutionalist’ and a ‘blue collar worker.’ In the end he doesn’t seek power or fame but rather he says he wants to simply provide better representation for the people of this country.

What a breath of fresh air.

Just take a look at one of his no-frills campaign videos:

With his upset Durr proved that we the people can take the power back from the establishment. 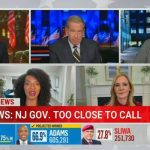 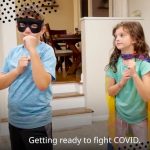