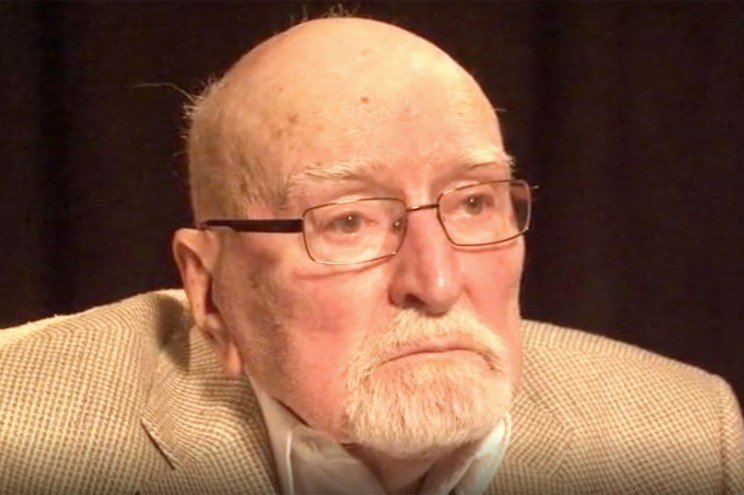 A 98-year-old man who donated his body to science ended up being dissected before a paying audience at a “freak show” event in Oregon.

The family of the man is outraged over how his body was desecrated without their consent.

The audience paid $500 per ticket to watch the body of David Saunders be dissected, live and in person.

“Event organizers sold tickets for up to $500 to the public to view in-person the autopsy and dissection of a human body. The event is part of the Oddities and Curiosities Expo, which travels across the country,” local station KING 5 reports.

A similar event planned for Portland on Halloween was cancelled after the local news report exposed what they have been doing.

“It makes me really feel saddened that this gentleman was not given the dignity and the respect that he deserved and what he thought and his family thought that would be happening to his body,” Mike Clark, a funeral director in Baton Rouge, Louisiana, told the station.

Clark had prepared Saunders’ body before it was handed off to Med Ed Labs, a Las Vegas company that solicits body donations purportedly for medical and science research, with the understanding that it would be used appropriately.

Instead, the station reports, Saunders ended up at the Portland Marriott hotel ballroom “as the centerpiece of an autopsy and dissection before a live, paying audience.”

“I was totally horrified,” Clark said. “Our whole staff was horrified that this is what had happened to a gentleman that he and his family thought that his body was going for the advancement of medical students.”

The organizer of the event and founder of DeathScience.org Jeremy Ciliberto is defending their actions and that the dissection was “medical research.”

“I can guarantee that that man knew his body would be used for medical research,” Ciliberto said.

Saunders had died from COVID-19.

“We feel that this was not respectful and certainly not ethical,” Kimberly DiLeo, the chief medical death investigator for the Multnomah County, Oregon, medical examiner, reportedly said. 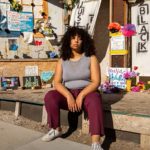 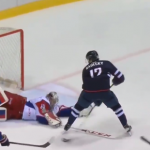