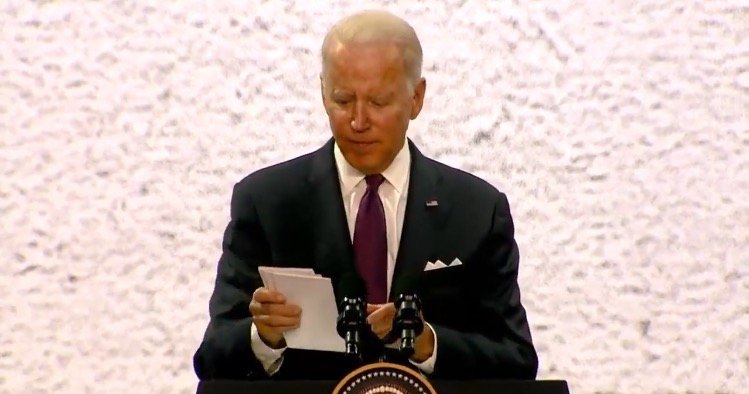 The approval ratings for Joe Biden and Kamala Harris have plummeted to incredible lows, according to a newly released poll.

Harris isn’t doing any better with voters, with only 28 percent approving of the job she has been doing.

USA Today noted that “the survey illuminates the size of the hole Democrats need to dig out of as they look toward the elections in one year – on Nov. 8, 2022 – that will determine control of Congress and shape the second two years of Biden’s term.”

The report states that some of their findings include:

“If the election were today, those surveyed say, they would vote for their Republican congressional candidate over the Democratic one by 46%-38%, an advantage that would bode well for GOP hopes of gaining a majority in the House and the Senate. In a president’s first midterm election, his party usually loses ground, and this time the GOP needs to flip just five seats in the House and one in the Senate to claim control,” the report continued. 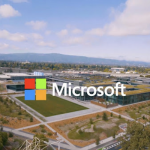 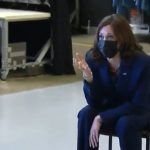