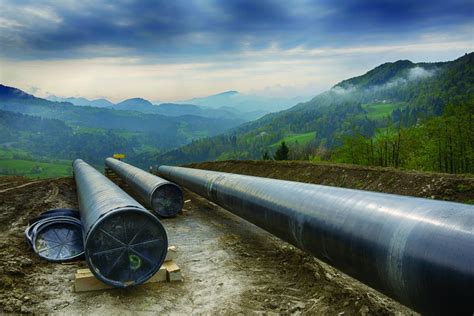 Biden’s gang now hints that Americans may be without heat this winter while considering shutting down another pipeline.

The Biden administration is reportedly weighing the potential market consequences of shutting down an oil pipeline in Michigan, drawing criticism from opponents. Former Michigan Gov. Jennifer Granholm, Biden’s energy secretary, predicted Sunday that heating prices will rise this winter regardless of the Biden administration’s decision on the pipeline. “Yeah, this is going to happen. It will be more expensive this year than last year,” Granholm told CNN.

The administration has yet to decide on what to do with Line 5 and officials were gathering information only to present a clear picture of the situation, according to sources who spoke to Politico.

Line 5 is part of a network that moves crude oil and other petroleum products from western Canada, transporting about 540,000 barrels per day. Petroleum is taken from the pipeline in Escanaba, Michigan.

Jason Hayes, the director of environmental policy at the Mackinac Center for Public Policy, blasted the Biden administration for its energy policies, telling Fox News that their work on Line 5 is “just one more example of being divorced from reality.”

Hayes presented a dire picture of what shutting Line 5 could mean if people are unable to get natural gas or the electricity it provides as the nation heads into winter.

Last week Biden’s Secretary of Energy laughed when a reporter asked about Biden’s plans to bring gas prices down.  Less than a year after President Trump made America energy independent and an oil-producing nation, Biden’s team claims OPEC sets oil costs around the world and the US is dependent upon their actions.

Biden’s team pretends that we forgot that President Trump made America energy independent and now under Biden Americans may be without heat this winter because of Biden’s insane anti-American actions. 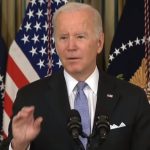 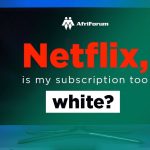