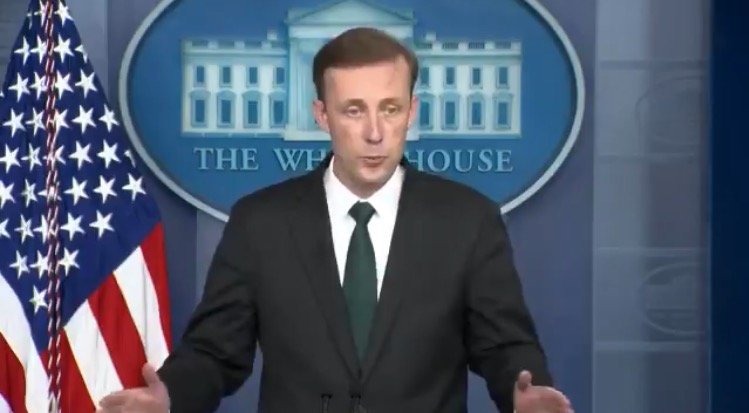 Recall, Hillary’s campaign lawyer Michael Sussmann was indicted in September for lying to the FBI.

According to the indictment, Sussmann falsely told FBI Counsel James Baker he wasn’t doing work “for any client” when he asked for a meeting with the FBI where he presented bogus evidence the Trump Tower was secretly communicating with Kremlin-tied Alfa Bank.

The Durham indictment lays out a scenario where an unnamed Clinton campaign lawyer, “exchanged emails with the Clinton Campaign’s campaign manager, communications director, and foreign policy advisor [Jake Sullivan] concerning the Russian Bank-1 allegations that Sussmann had recently shared,” with an unnamed reporter.

There is no indication that Sullivan is a target of Durham’s investigation, only that he received information from Sussmann.

Fox News has reached out to Sullivan’s office for comment. White House Deputy Press Secretary Karine Jean-Pierre referred Fox News to the Department of Justice and said the White House had no comment as of Tuesday. “I don’t know anything about what you’re you’re just mentioning,” Jean-Pierre said. “So I have to to talk to our team.”

The Durham indictment also alleges that Sussmann was working on behalf of a tech industry executive, an American internet company and Hillary Clinton’s presidential campaign. 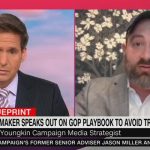 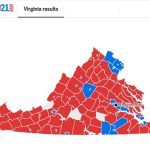