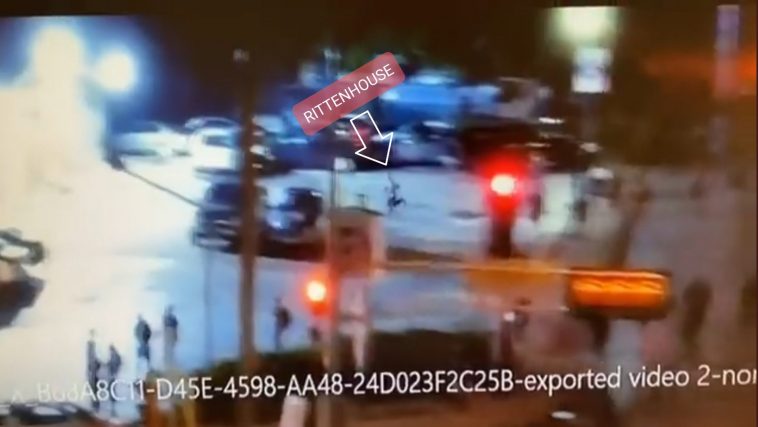 On Tuesday, the trial of Kyle Rittenhouse continued in Wisconsin with the prosecution presenting the state’s last-ditch effort to convince the jury to find him guilty on all charges.

Just like throughout the entire trial – it didn’t go too well.

During their questioning of a witness, state prosecutors showed never-before-seen HD footage of Kyle Rittenhouse that was recorded with a drone on the night he was attacked.

The extremely clear video shows a brand new angle of the first shooting in which Rittenhouse was chased by one of the rioters – Joseph Rosenbaum – into a corner of the CarSource parking lot before being forced to fire his weapon when the Rosenbaum “lunged forward” and “reached for the barrel of the gun.”

The video begins just seconds after one of the rioters pursuing Rittenhouse – Joshua Ziminski  – shot a pistol into the air as he was fleeing, which rightfully would have made anyone fear for their life.

And here’s the next portion of that showing the moment Rittenhouse shot and killed Joseph Rosenbaum #RittenhouseTrial pic.twitter.com/WnlnMQ88BW

Here is one that is slowed down with a filter:

New aerial drone video presented today. I did the best I could with a screen grab; added filters, and adjusted levels to enhance and help show detail. pic.twitter.com/936WXGzLEG

For some reason, these extremely clear and revealing videos of the incident were not released until now.

Just last week, Human Events obtained another never before seen video of the shooting that showed multiple angles of what happened, including a full thermal overhead view from an FBI surveillance drone.

Both videos demonstrate that Rittenhouse was fleeing his attackers and only fired his weapon when he felt his life was in jeopardy, but the FBI and the State buried the evidence and let the media run wild with a false narrative.

JUST IN: Never-Before-Seen FBI Footage of Kyle Rittenhouse Shooting – Shows More Proof He Acted in Self Defense, Why Wait Until Now to Release it? – (VIDEO)

Witnesses who have been called throughout the trial have refuted almost every bogus line of incriminating questioning and exposed the state’s case against Rittenhouse.

Gage Grossewitch – the prosecution’s “ace-in-the-hole” witness and the man who had his bicep shot-off when he attacked Rittenhouse that night – even admitted while under oath that he was pointing a loaded gun at Rittenhouse while Rittenhouse was on the ground before he got his arm blown off.

Grosskreutz even had to admit that his concealed carry permit had been expired on the night he pointed the gun at Rittenhouse – which is a felony.

To give you an idea of how well it is going for the prosecution, all you need is one look at this picture which was immediately immortalized by internet meme culture.

The jury still has to make a decision whether or not Rittenhouse will be found guilty – which means, he is not safe just yet. 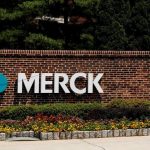 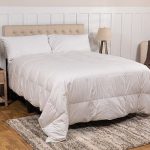