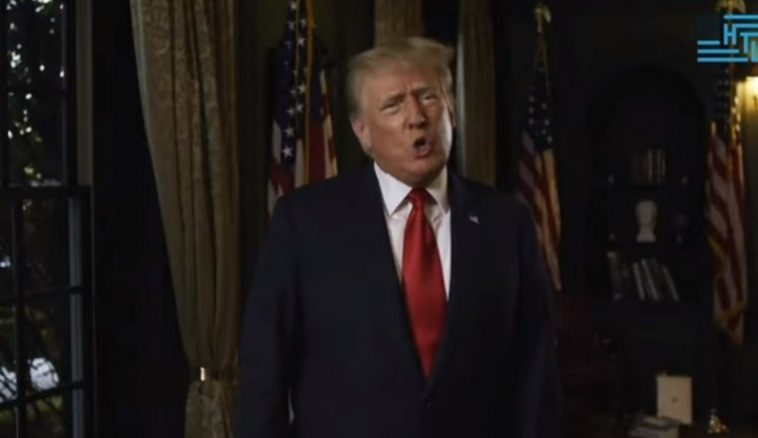 President Trump is right.  These people should resign in disgrace.  They certainly are not God-loving, America-loving Trump Republicans.

Without the votes from these turncoats, the infrastructure bill would not have been passed.  These people clearly don’t care about America, their allegiance is with the now communist Democrat Party that stands against free speech, economic prosperity, privacy rights, military strength, and the American dream.

The House of Representatives voted 228-206 on Friday to pass the $1.2 trillion infrastructure bill, which could not have passed without the support of the 13 Republicans who pushed it through despite opposition from six progressive Democratic members of the House.

Catturd has the best analysis of the worthless ‘Republicans’ running the party now.

Republicans could win 60 House seats and 10 Senate seats in the midterms – and it’ll mean nothing as long as worthless Mitch McConnell and Kevin McCarthy are in leadership roles. 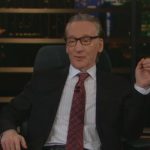 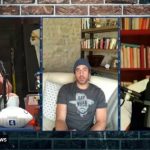