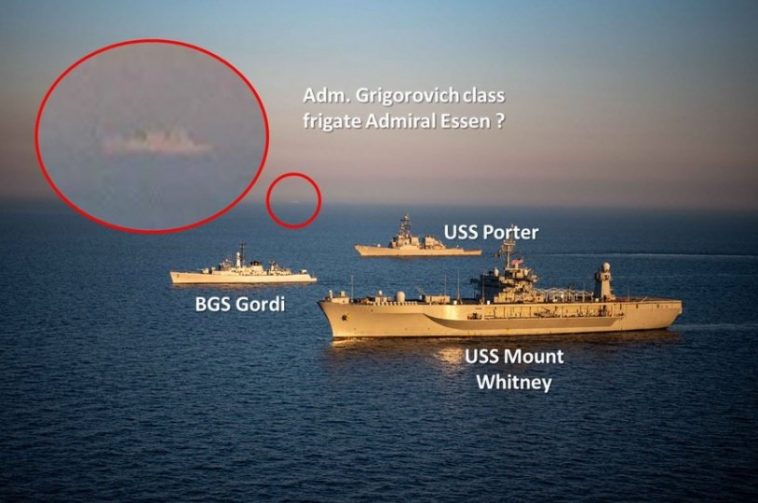 As more than a million illegal aliens flood across our southern border, Joe Biden and his administration are busy taking steps to bolster Ukraine’s border security and risk a war with Russia. This is beyond crazy. Secure our borders first and then worry about other countries.

This headline at Southfront.org sums it up–U.S. And Ukraine Update Their Strategic Partnership Charter To Prove “Irreversibility” Of Policy In Support Of Kiev. What does this entail? Here are the details per Ukraine officials:

“We have already signed this year a security agreement with the United States, and our Ministry of Defense is working with their American colleagues to unbundle them into specific programs and cooperation projects,” Kuleba said.

“The Pentagon hosted a meeting between Ukraine’s Deputy Defense Minister for European Integration Anatoly Petrenko and US Deputy Assistant Secretary of Defense for Russia, Ukraine and Eurasia Laura Cooper. forces of Ukraine with the support of US security,” the statement said.

We already know that Biden is totally compromised because of Hunter Biden’s business interests in Ukraine. Maybe this is the key to get Sleepy Demented Joe to protect our southern border–get his son a paying gig where he’ll make money keeping the Mexican drug mules out of America and kick back some of the profits to papa Joe.

Last Thursday, the flagship of the US 6th Fleet, USS Mount Whitney, entered the Black Sea as NATO forces prepared for large-scale military exercises in the Mediterranean. USS Mount Whitney joined the guided missile destroyer USS Porter that was already present in the area to conduct a “routine patrol” – over 8,000km away from the North American continent.

Later, the Russian frigate Admiral Essen conducted exercises simulating a response to an enemy air attack. The Russian fleet said in a statement that “during the exercises, the [Admiral Essen] frigate’s air defense team fixed the targets in their crosshairs and destroyed them by firing anti-aircraft missiles.” The exercise was a clear demonstration that Russia is fully prepared to defend its sovereignty in the Black Sea. This was perfectly encapsulated by an image of what appears to be the Admiral Essen frigate monitoring the actions of USS Porter, USS Mount Whitney and Bulgaria’s BGS Gordi in the Black Sea. . . .

Russia has repeatedly warned NATO that the bloc’s growing activity near Russian waters could result in unwanted incidences. By sending warships to the Black Sea, Washington is not contributing to stability in the region. On the contrary, the US is trying to push regional Black Sea countries, such as Bulgaria and Georgia, towards confrontational policies against Moscow.

Washington wants the global community to get used to the idea that the Black Sea is in its sphere of influence. Due to the US’ attempts to assert its authority over the Black Sea, the location of several Russian ice-free ports and the country’s only direct access to the Mediterranean Sea, ​​tensions are developing.

This is insanity. At the very time that we should be forging closer ties with Russia in order to deal with the growing threat from China, Joe Biden is hell-bent on provoking the Russians while undermining U.S. national security at home. It is important to note that the United States and Russia should be cooperating to contain Islamic extremism. Remember when the Russian intelligence service warned the FBI about the terrorist intent of the Tsarnaev brothers? The FBI ignored those warnings and the Boston Marathon subsequently was bombed by the Tsarnaevs.

Russia can also help in stabilizing oil prices and could be enlisted in trying to contain China. Russia, on a per capita basis, is suffering from the ravages of the Chinese virus. The true irony is that the Biden Administration is busy castigating Russia for how it abuses political dissidents while Biden’s DOJ has locked up more American’s who supported Trump than Russia has with its own “dissidents”. Russia sees the abuse of the new American Gulag and is not going to be open to human rights lectures from Joe Biden. We live in a glass house and are in no position to throw stones when it comes to a fair judiciary, an FBI behaving like the KGB and holding Americans in solitary for simply walking into or near the Capitol. Shameful. 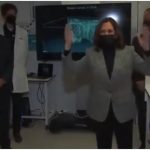 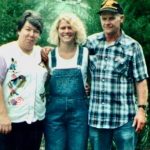