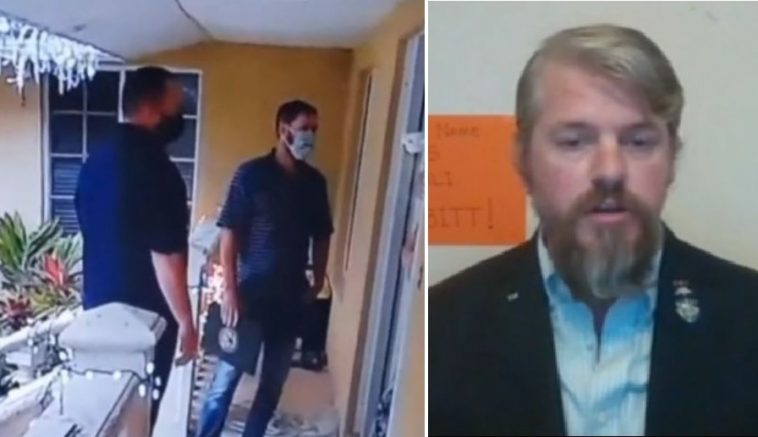 On Friday The Gateway Pundit spoke with Jan-6 Political Prisoner Jeremy Brown who is being held without bail or trial in Pinellas County Florida. Jeremy is charged with a misdemeanor trespassing violation for standing NEAR the US Capitol on Jan. 6.

As we reported months ago, Jeremy Brown refused to be an informant for the dirty FBI — They wanted him to be one of their operatives at the Jan. 6 Trump rallies. He refused them so they stormed his home at 3:45 PM on Thursday, September 30th and arrested him on bogus misdemeanor charges.

Jeremy was charged with trespassing, a misdemeanor. The judge recently refused to release Jeremy Brown from jail for standing outside the US Capitol and rescuing a woman on Jan. 6.

Jeremy Brown is on a hunger strike. We talked to him on Friday. Jeremy started his hunger strike on the 40th day of his unconstitutional detention for being a Trump supporter.

Jeremy Brown disclosed in our call today that the same FBI agents who tried to recruit him as an informant in December were then sent to his home in September to arrest him and ransack his home.

And never trust the FBI. 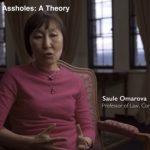 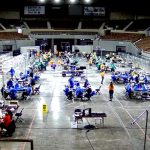