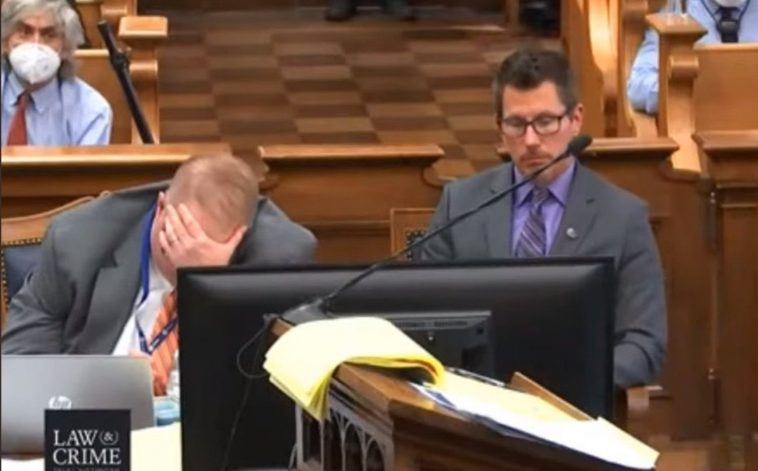 After having their entire case obliterated by video evidence and bombshell witness testimony all week – with some of the worst blows coming from their own ‘star’ witnesses – prosecutors for the state’s case against Kyle Rittenhouse finally came to the realization that their arguments had gotten them nowhere.

In a shocking admission on Friday, the prosecution said that because of the evidence presented in the case “a reasonable jury or juror” could acquit Rittenhouse on the most serious charges that he faces.

Even the least serious of the charges that Rittenhouse faces – illegal possession of a firearm – may be dismissed by the judge in the case.

Wisconsin’s Assistant District Attorney James Kraus acknowledged the slim prospects for a guilty verdict as he indicated the state’s intentions to switch out Rittenhouse’s current charges with “a multitude of lesser charges” for the jury to come to a decision on.

In other words, they are completely moving the goalposts – The state knows that their case has fallen apart, so instead of the jury deliberating on the more serious charges that the state originally pushed for – which would have put Rittenhouse in jail FOR LIFE – they will attempt to bait and switch the jury in a shameless attempt to secure a guilty verdict – just to ensure he goes to jail for at least some amount of time.

From the Daily Mail:

“Today the state admitted that they had no confidence that the testimony presented in court would see him convicted as they attempted to enter second degree and lesser charges as possible verdicts across the board.

Addressing Judge Bruce Schroeder Friday morning Kraus admitted, ‘When attorney Binger asked in regard to each person shot or shot at if the defendant even cared if he killed the person he alluded to, the defendant denied [it].

‘He [Rittenhouse] said he had to shoot him, he denied that he did not care about their life.

‘I believe that the jury could find that the defendant did not have an utter disregard for human life and that he didn’t really want to kill anyone.’

Kraus argued that a reasonable jury could find Rittenhouse guilty of second-degree reckless endangerment for the two shots he took at ‘jump-kick man’ even thought they might not find ‘utter disregard’ for human life because he ‘missed’ and ‘stopped firing.’

Rittenhouse’s Defense attorney – Corey Chirafisi – dismissed the state’s contention as ‘illogical,’ arguing that the original charges are appropriate because the jury will be able to decide whether Rittenhouse acted in self-defense, or not; instead of getting into irrelevant semantics just to find a reason to pull a guilty verdict out of the hat at the last minute.

Chirafsi fired back to the judge: ‘It’s difficult to [agree with] and argument that a jury would believe that because he stopped shooting or missed that he wasn’t showing utter disregard.

‘I think the [first degree] is the appropriate instruction. They’re [the jury] either going to accept it was self-defense or they’re not, but to say that two shots at point blank range might not show an utter disregard because either he missed or stopped?

Judge Schroeder agreed with the defense and denied the state’s request for the lesser charges to be added, saying that he “does not believe there is a reasonable basis for acquittal on the greater charge and conviction on the lesser.”

When giving his decision, Schroeder added:

I just don’t think it appropriate if I were to give this statement over the objections of the defense and the jury found a verdict on [the lesser charge] I would expect it to be reversed.’

Judge Schroeder will determine final charges for Rittenhouse on Sunday when he submits his final brief on the case.

Thankfully, it is unlikely that the prosecution will get their wish of adding new charges that are more likely to garner a conviction.

The court is set to hear final arguments from both sides on Monday, with a final decision from the jury expected shortly after on either Monday afternoon or sometime on Tuesday. 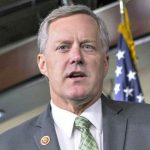 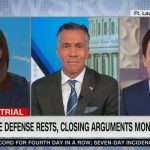