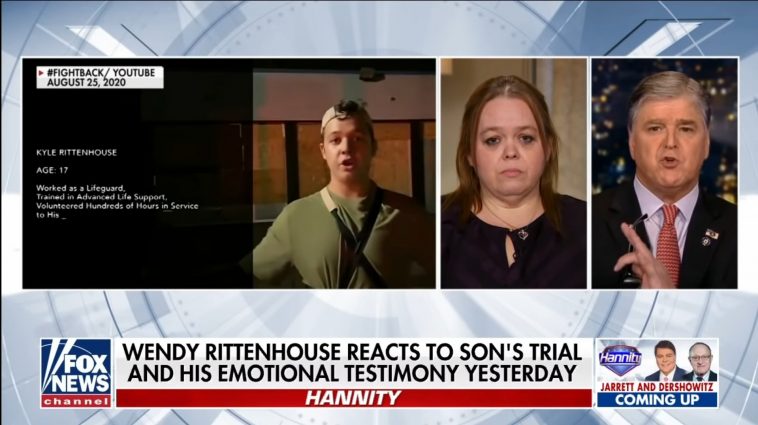 On Thursday night – just hours after the state prosecution rested their case against her son – Wendy Rittenhouse joined Fox News‘ Sean Hannity for an exclusive interview about the trial.

The mother of 3 was extremely emotional as she recalled what it was like to sit in the courtroom watching her son give his extremely difficult testimony.

“I just broke down with Kyle crying like that. It made me feel heartbroken.”

She also slammed Joe Biden and other prominent public figures for inexplicably “defaming” her son despite the overwhelming evidence that shows Kyle acted in self-defense.

Members of the media, as well as several powerful politicians – most notably then-candidate Biden – called Kyle Rittenhouse a “white supremacist” and a murderer in the aftermath of the Kenosha riots.

According to Wendy Rittenhouse, Biden specifically lied about her son “for the votes.”

To this day, she holds it against him and is still angry about his reckless comments that made things even worse for her son in the irrational court of public opinion.

“When I saw that, I wasn’t shocked. I was angry.

He [Biden] did that for the votes and for a while I was so angry at him and what he did [to] my son – he defamed him.”

Despite the partisan and targeted media narrative that has been pushed over the past year and a half, Wendy Rittenhouse is still optimistic that the jury will see the “truth” that has been presented during the trial, and said that she thinks the judge has been “very fair” throughout the entire process.

‘The judge is very fair’

‘People that I talk to who lived in Kenosha all their lives say Judge Schroeder is a very fair judge, and he does not allow no nonsense in his courtroom.”

The jury has been sent home for the weekend, with final arguments from both sides set for Monday. A decision from the jury could come as early as Monday afternoon but should be expected sometime on Tuesday. 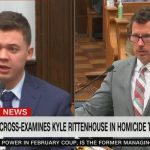 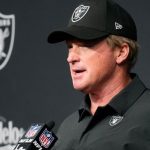