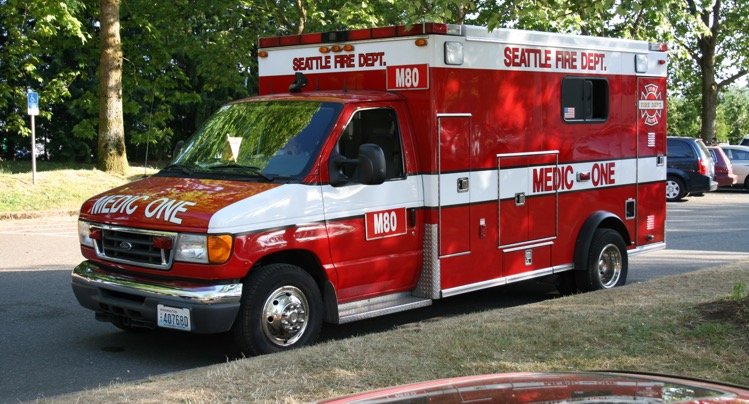 A 13-year-old boy in Seattle helplessly watched his 45-year-old father die because of a delayed emergency response due to staffing shortages from vaccine mandates.

The teen boy called 911 TWICE begging for help last week as his father struggled to breathe.

When Seattle Fire arrived to the apartment, they were told they had to wait for a police escort because the address had been flagged as unsafe to enter.

There is a shortage of police officers due to Seattle Mayor Jenny Durkan’s Covid vaccine mandate so it took nearly 20 minutes for first responders to start a resuscitation effort.

But it was too late.

Seattle radio host Jason Rantz obtained the documents and 911 calls and he joined Tucker Carlson Friday evening with details of this story.

The vaccine mandate in Seattle is leading to a shortage of first responders. And our new staffing crisis likely contributed to a man’s death — in front of his 13-year-old son. It’s a tragic story. I break it down on Tucker Carlson Tonight. 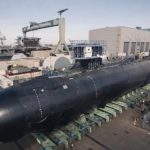