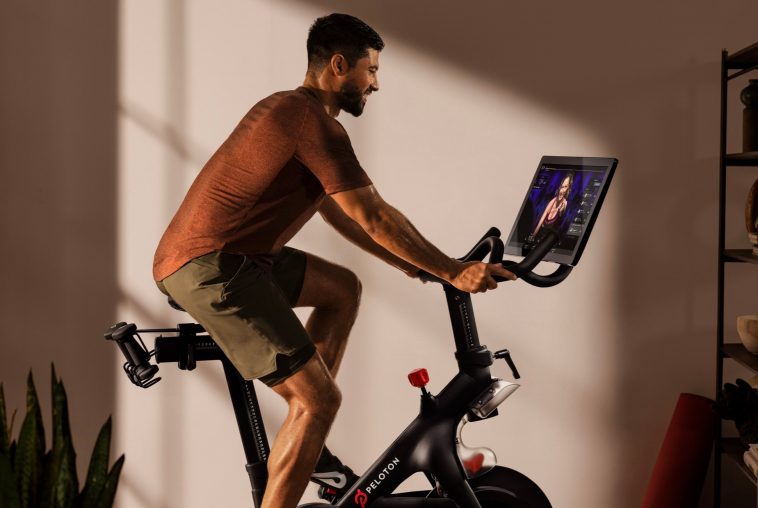 Peloton, an American equipment seller and media company censored “#LGB” hashtags on its platform because it goes against its political guidelines and yet it still allows the “BLM” hashtags to remain.

The popular home fitness company with over 1.4 million members removed the hashtag “letsgobrandon” which had over three thousand users without warning from its platform.

Peloton has blocked anyone from putting “Let’s Go Brandon” in their usernames as they work out.

YouTube hides ALL dislikes as almost every Biden video has more dislikes than likes.

Sorry, America hates the guy and you can’t cover it up!

Peloton users are allowed to create hashtags under their user names. The company introduced the use of hashtags last 2020 to “provide a more robust way for our Members to connect with one another through shared interests or identity—making the in and out of class experience feel more personal and relevant.”

A reader from Gateway Pundit shared a screenshot of his conversation with Peloton’s customer representative.
“I am a peloton user. We are allowed hashtags under our user names. The hashtag “letsgobrandon” had over three thousand users. Today, without warning, it was removed.” Peloton is outspoken in its support of the extremely political-social Marxist movement “BLM” and allowed its users to add the tag “BlackLivesMatter” to their profile.

We move together. Embrace the discomfort that sparks growth and change. On Wednesday, we will ride and breathe united in two special classes supporting the Black community.

Add the tag #BlackLivesMatter to your profile, and you are invited to wear black in solidarity. pic.twitter.com/5yHetRRZXU

Peloton is a progressive company. Earlier this year, it was reported that Peloton employees were allegedly forced to take social justice training inspired by critical race theory. Peloton routinely virtue signals its wokeness, offering LGBTQ pride rides and selling pride-themed apparel. They celebrate Latinx Heritage Month, not Hispanic Heritage Month or Latin Heritage Month, even though the community doesn’t even use Latinx to describe itself. Conservatives interested in at-home fitness have nevertheless chosen to support the company, using the tags feature to find like-minded members.

Earlier this year, Peloton also banned the #StopTheSteal hashtag. The hashtag #TrumpWon has also been banned—though some variants have gone unnoticed. Peloton does allow political hashtags, and the company doesn’t appear to favor one side over the other overtly. While #LetsGoBrandon has been banned, hashtags such as #ImpeachBiden, #WomenForTrump, and others are allowed. However, while #BlackLivesMatter is allowed (and has over 268,000 members), #AllLivesMatter has been banned. #DefundThePolice is permitted and has over 200 members. 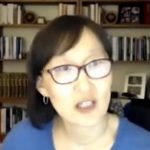 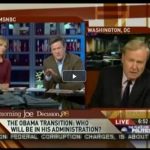