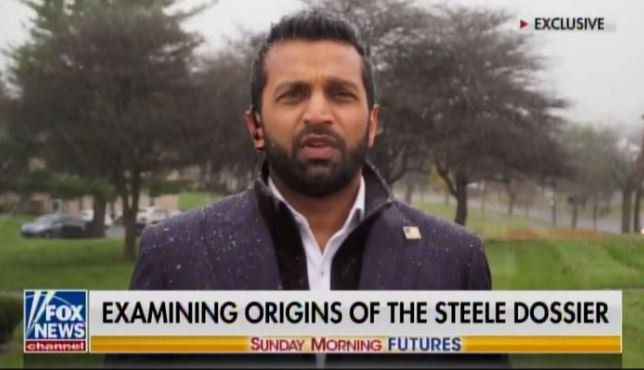 Earlier this week Kash Patel accused former Acting Attorney General Rod Rosenstein, the FBI and DOJ of withholding information from House GOP investigators in the Trump-Russia collusion investigation. it is now clear that Rosenstein and former FBI brass lied and failed to mention that former DNC operative Charles Dolan helped fund the garbage dossier. Dolan campaigned for Hillary Clinton in 2016. The FBI, DOJ and Rosenstein forgot to mention this as they ran their attempted coup against President Donald Trump.

On Sunday Kash Patel told Maria Bartiromo that “all roads lead back to Andrew McCabe.” McCabe was fired by President Trump after lying about the Russia collusion narrative for years along with the top officials in DOJ and FBI. Patel says Fiona Hill is in danger of being indicted after lying under oath during the sham impeachment trial of Donald Trump.

Kash Patel: Really quick on Fiona Hill, I think John Durham is on the case here. I think she lied to Congress there under oath. She connected the main Clinton operative, (Charles Dolan) who Devin and I had never heard of because DOJ and FBI withheld those documents from us, intentionally I believe so… We now know that his (Danchenko’s) credibility has been destroyed and these merchants of menace are finally coming to light thanks to John Durham’s great work… I think all roads lead to Andy McCabe the former Deputy Director of the FBI who was caught lying three times by the inspector general during his tenure there..

TRENDING: MUST WATCH: Texas HHS DENIES Monoclonal Antibody Treatments For Whites – “If I Were Black or Hispanic Then I Would Qualify?” – Nurse: “Yep, That’s Right” – (Video)

This was an exceptional interview, loaded with information on the Durham investigation. 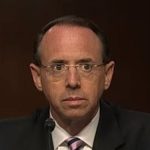 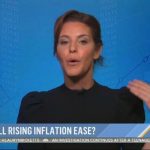