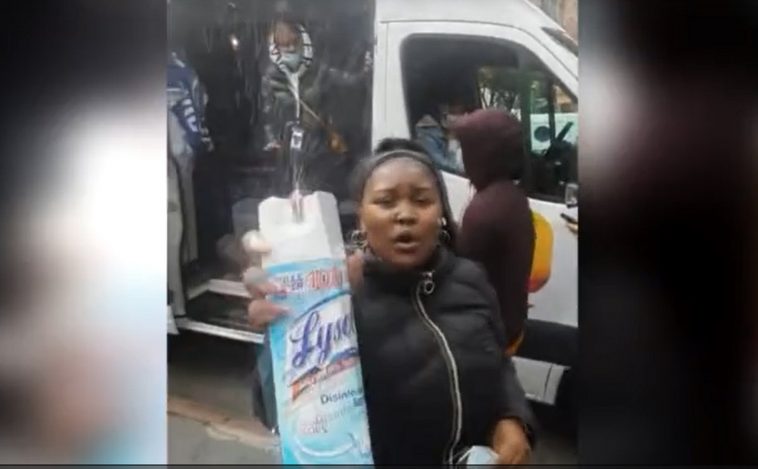 Tension over Covid 19 mandates is coming to a boiling point in New York City, where thousands of people have lost their jobs and are shut out of business for refusing to comply with the government’s experimental vaccine mandates.

A health care worker in the Big Apple doused a man in Lysol as he confronted her over the vaccine’s harmful effects.

“You know this Covid is all bullshit. They want to put a bioweapon in you,” Jon Capel warns in a video he recorded of the encounter with a PCR tester.

“You know how many people have died according to VAERS? Over 17,000,” he continues. “These people are helping poison you. You believe their bullshit.”

As the healthcare worker proceeds to test a line of people for the coronavirus, she demands Capel stop recording.

“Sir, could you not record? Sir, you’re crazy,” she says. “I don’t even know you. I don’t want to be on your cellphone. I am not a pedophile.”

“This is public property. I am going to record you. You take a job poisoning people, we are going to expose you,” he fires back.

Capel proceeds to explain that the PCR test doesn’t work, prompting another healthcare worker to reprimand him over abortion rights.

“You’re telling people not to get an abortion like you are going to take care of those same babies you’re telling them not to abort,” she says. “He’s crazy. He could have Covid right now, trying to get us all sick.

“Back up! Back up! Sir, move your ass,” she shouts while spraying him with the cleaning product. “Move. Move. We don’t get paid enough for this.”

After witnessing his sister-in-law suffer a heart attack days after receiving the Moderna vaccine, Capel says he feels responsible for exposing and confronting healthcare workers who are promoting Covid injections.

“I take every opportunity to confront. This is all a scam,” he told The Gateway Pundit on Sunday. “Cary Mullis said the PCR test should never be used as a diagnostic tool. The healthcare workers are dumb– they don’t want to know. But it was my job to let them know. Then she attacked me.”

Law enforcement officers, who are now tasked with enforcing mandates that bar entry of the unvaccinated from most businesses and restaurants in New York, don’t agree with the mandate either, Capel contends.

“I spoke to policemen today and told them I don’t recommend taking the bioweapon and they said ‘Thank you.’ They said they have been given specific instructions not to talk to the press and that they don’t want to get targeted. But, we are all being targeted and we all have to stick together. These people are all scared of being targeted, but they don’t get that there’s not much time left until we are all under the thumb of these evil people.”

In September, after New York City began requiring vaccine passports to enter indoor restaurants, see a performance or go to the gym, business owners called the police on Capel and hundreds of anti-covid-vaccine demonstrators after kicking them out of their venues. 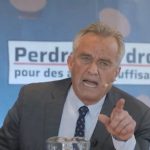 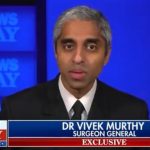