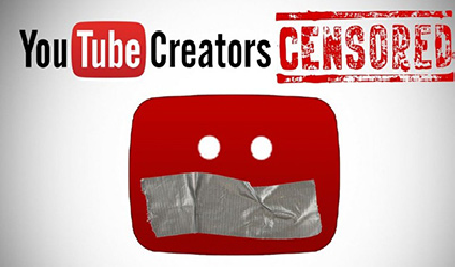 YouTube is currently suspending all independent livestreams covering the closing arguments in the Kyle Rittenhouse trial.

Suspended streams include popular broadcasts such as Law & Crime, The Amazing Lucas, and Rekieta Law.

BREAKING: All independent streams of the Kyle Rittenhouse Trial are being taken down by Youtube over “Policy Violations”@CBSNews‘ stream is still running however. pic.twitter.com/UhNwrLZbCU

This is pretty damned nervy.

“Today, @TeamYouTube is pushing down independent creators in favor of BOGUS copyright from Media Partners YT consistently shows that creators who actually build their platform are disfavored to media,” Rekieta Media tweeted moments after their stream was kicked offline. “Hey YouTube. We have a contract, you’re breaking it.”

Today, @TeamYouTube is pushing down independent creators in favor of BOGUS copyright from Media Partners

YT consistently shows that creators who actually build their platform are disfavored to media. Hey YouTube. We have a contract, you’re breaking it.https://t.co/OYctyjpsA3

Rekieta Media had 40,000 viewers when their stream was shut down. They have since went back online, in defiance of the social media giant.

We’re BACK UP. @TeamYouTube dropped us by FORTY THOUSAND viewers over a BS copyright claim because they are literally paid for by the Media.https://t.co/OYctyjpsA3

THERE IS NO COPYRIGHT ISSUE HERE, Youtube is just shutting down independent creators. https://t.co/rKfoLJijd6

Rittenhouse is charged with killing two men and injuring a third during the violent Black Lives Matter riots in Kenosha in August 2020. The teenager maintains that he was acting in self-defense. 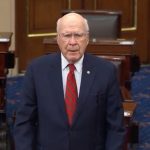 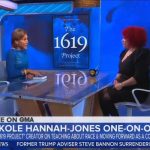