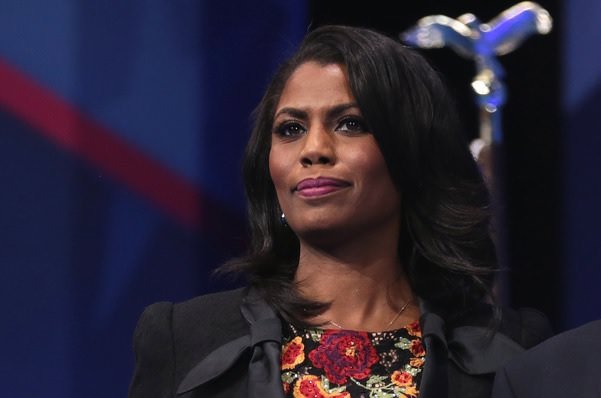 Transcripts from a discussion President Trump had with Omarosa and others in the White House were released by turncoat Omarosa on NBC.  In the discussion, President Trump noted that someone was able to tie records back to Hillary on $9 million spent on the Russia collusion scam.

Trump: I think Hillary is getting killed with Russia. The real Russia story is Hillary and collusion. Somebody told me, Hope, you told me it was $9 million they spent on the phony report.

Hope Hicks: Yeah, someone just said, “She’s far worse for the country than we thought if she didn’t know her own campaign was spending $9 million.”

Trump: Did you see? Nobody knows who spent it. No, I heard it was nine. I heard it was 5.7 but now they say it was nine. It was spent through a law firm that way they can’t trace it. But they traced it. One thing in this business is they trace it. And, yeah, close to $9 million. I can’t even believe it. The reason a law firm is because this way you don’t have to give any papers. But they found out, it’s definitely illegal and it’s illegal from a campaign standpoint, from a campaign financing standpoint. So the whole Russia thing, I think seems to have turned around. What do you think, Sarah?

Scandalous Omarosa Manigault Newman was on NBC to discuss President Trump and throw him under the bus.  Here is the video.

Now, however, the videotape shows the brilliance of President Trump.  He was right.  Hillary was involved no matter how much NBC didn’t want that to be the case.  This is all connected to the recent arrests by Durham. 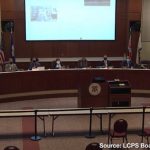 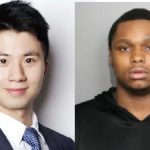