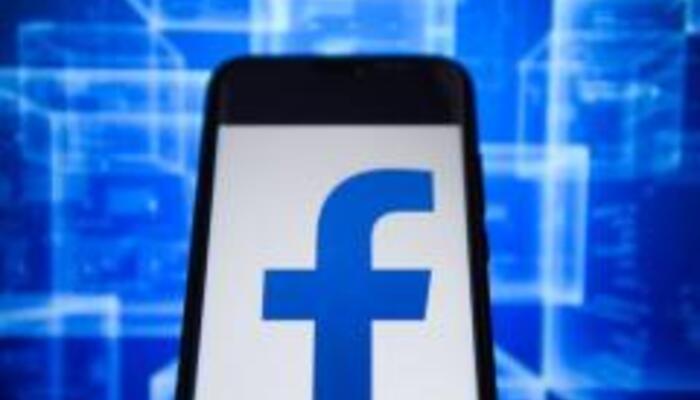 Half of U.S. adults (18+) say they know someone they think was persuaded to believe in a conspiracy theory because of content they saw posted on Facebook, a new survey reveals. 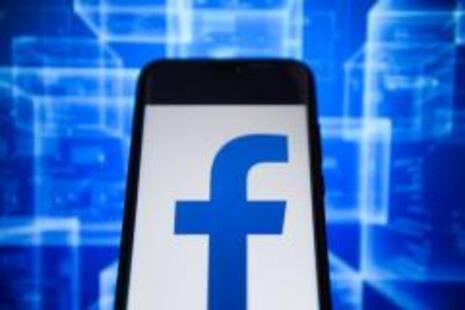 The national survey of 1,004 adults, conducted November 1-4, 2021 by SSRS, asked the following question:

“Do you happen to know anyone personally who you think was persuaded to believe in a conspiracy theory because of content on Facebook, or don’t you know anyone like that?”

The answers are evenly split, with 49% saying they do know someone like that and 51% saying that they don’t. The margin of sampling error for total respondents is +/- 4.0 at the 95% confidence level.

The survey also finds that younger adults are much more likely than older ones to believe they know a person convinced to embrace a conspiracy theory based on Facebook content.

Just 37% of self-described conservatives say they know someone convinced by Facebook to adopt a conspiracy theory, compared to 54% of liberals and 54% of independents. By annual income, those making at least $50,000 are slightly more likely (52%) than those making less (44%) to think they know such a person.

As CNSNews.com has reported, the survey finds that 76% believe that Facebook has a negative effect on American society.

The full results of the SSRS poll, which was conducted for CNN, are posted online here.

Editor’s Note: This blog was originally published on CNSNews.com. 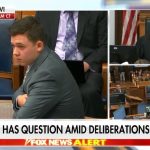 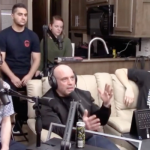