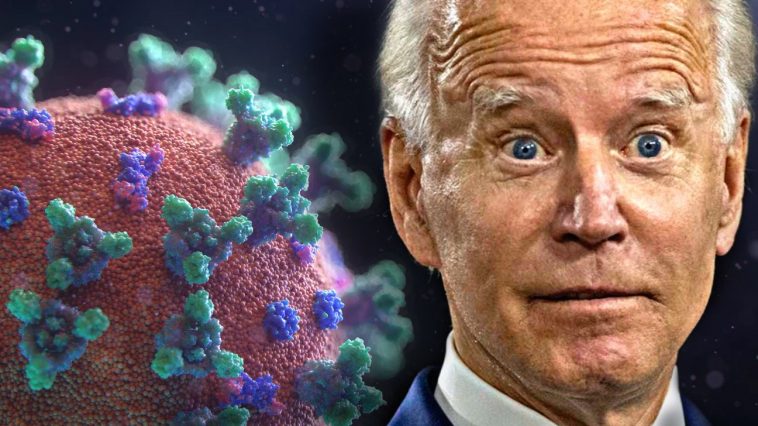 The Occupational Safety and Health Administration (OSHA) announced that they would be suspending the “implementation and enforcement” of Biden’s vaccine mandate for businesses with 100 employees or more pending litigation.

The agency was forced to pause its plans after a court-ordered stay against the mandate was upheld earlier this week by the US 5th Circuit Court of Appeals. In their decision, the 3-judge panel eviscerated the forced vaccine policy, calling it a “one size fits all sledgehammer” that would upend the constitution and individual liberty.

As of Tuesday, the agency’s website was updated to reflect the change.

The court ordered that OSHA “take no steps to implement or enforce” the ETS “until further court order.” While OSHA remains confident in its authority to protect workers in emergencies, OSHA has suspended activities related to the implementation and enforcement of the ETS pending future developments in the litigation.”

OSHA being forced to suspend the policy this early in the game is a huge win that sets a strong precedent for future court battles to be decided against the mandate.

The seemingly out of nowhere decision to comply with the court order is a major departure from the stated plans of the Biden administration who have been saying that they plan to plow ahead with the authoritarian mandate – fighting every challenge that comes their way.

Biden’s corrupt DOJ even issued a statement after the 5th Circuit Court’s decision, saying that they plan to “vigorously defend” the mandate and noted that this is “just the beginning”

“Today’s decision is just the beginning of the process for review of this important (Occupational Safety and Health Administration) standard.
The department will continue to vigorously defend the standard and looks forward to obtaining a definitive resolution following the consolidation of all of the pending cases for further review.”

Biden’s regime must have come to the realization that they had no choice other than to comply, but that does not mean the mandate is gone for good.

The court order backed them into a corner, forcing OSHA to suspend the mandate for now – only time will tell what else the swamp has up its sleeve to force this mandate through and make Americans take this experimental vaccine against their will – OSHA even clarifies in their statement that the suspension is “pending future developments in the litigation.”

Challenges to Joe Biden’s OSHA vax mandate was assigned to the conservative-leaning 6th US Circuit Court of Appeals Tuesday after a ping-pong lottery.

In other words, there is a long fight ahead. 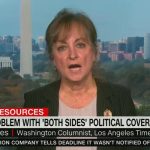 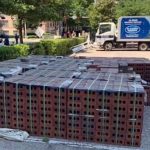