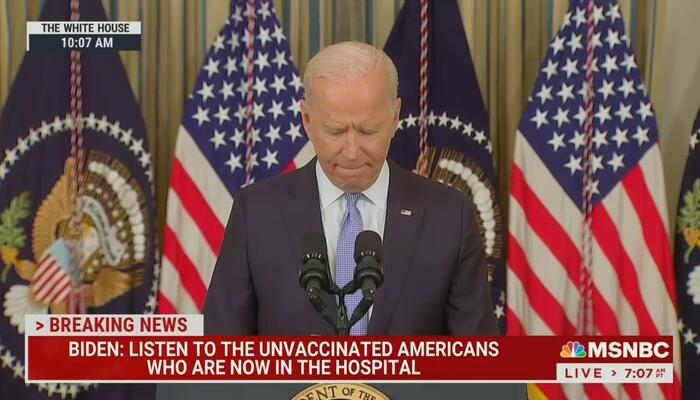 From what you see in the Spanish-speaking newscasts, you’d never know that 48 percent of voters believe that Joe Biden is not mentally fit to be President, as a Politico/Morning Consult poll published on November 10, found and the Latino networks hid from their viewers.

The poll featured “a long battery of attributes about which voters were asked to rate Biden — the same battery employed multiple times during Donald Trump’s presidency, and asked about both candidates last fall, prior to the 2020 presidential election.”

The ratings were bad — so bad that the Latino nets simply ignored the poll’s findings. Take a look at some of the alarming conclusions:

The above mentioned blackout stands in stark contrast to the Spanish-speaking media’s unfailing questioning of the mental –and physical- condition of Donald Trump — which included calling him a nut case as we can appreciate in this clip from 2018:

CARLOS CALDERON, HOST, UNIVISION: There was an unusual, so to speak, meeting between President Donald Trump, and there you are watching, and the rapper Kanye West who supports him in the White House. The funny thing was that he began his speech saying he supported Hillary Clinton, well that’s the way these two nut cases are. But anyway, the artist really stole the show.

CARLOS CALDERON, HOST, UNIVISION: The big question is, what are they hiding from us to distract us with that, you know? There must be something going on while those crazy people were there, there must have been some wonderful thing in the Congress.

But, as per Politico: “[W]ith Trump gone as a foil for now, Biden is more in the spotlight than ever, and his overall approval rating began collapsing with the bloody withdrawal from Afghanistan. The ravages of the coronavirus Delta variant, congressional squabbling and public perceptions about the economy also contributed to Biden’s troubles.”

Just how long will it be before the Hispanic media offers an objective look at the actual pulse of voters, and especially Hispanic voters, remains to be seen. In the meantime, we will be watching.

Join the MRC in its fight against bias in the liberal media, including Univision. Follow this link. 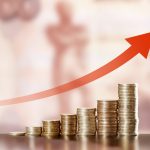 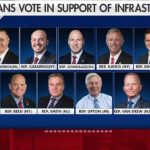