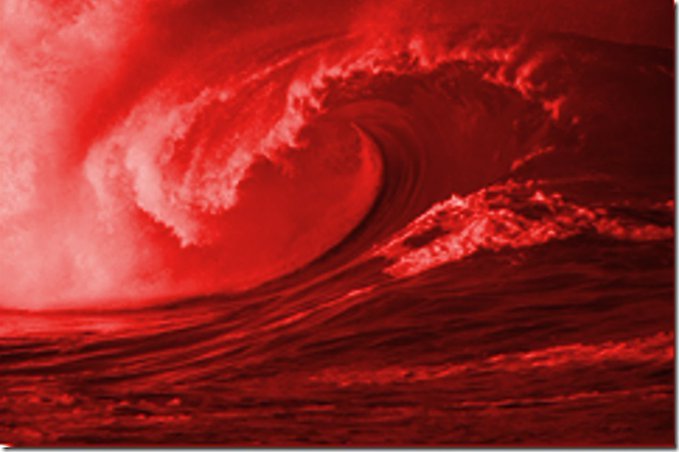 The red wave is coming.

The senate seats are in Arizona, Georgia, and Nevada.

The Cook Political Report is shifting three hotly contested 2022 Senate races toward the GOP and into the toss-up column, a move that suggests a more favorable environment for Republicans.

The Senate contests in Arizona, Georgia and Nevada once leaned toward Democrats. That changed on Friday, when the nonpartisan election handicapper reclassified them as toss-up races, meaning that they could go in either direction.

Things aren’t looking much better for Democrats in 2024 either.

A new McLaughlin poll found that Trump would beat both Joe Biden and Kamala Harris in a hypothetical 2024 matchup.

Americans have had enough! 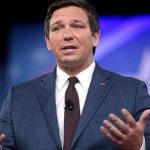 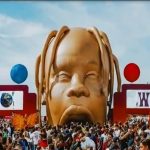