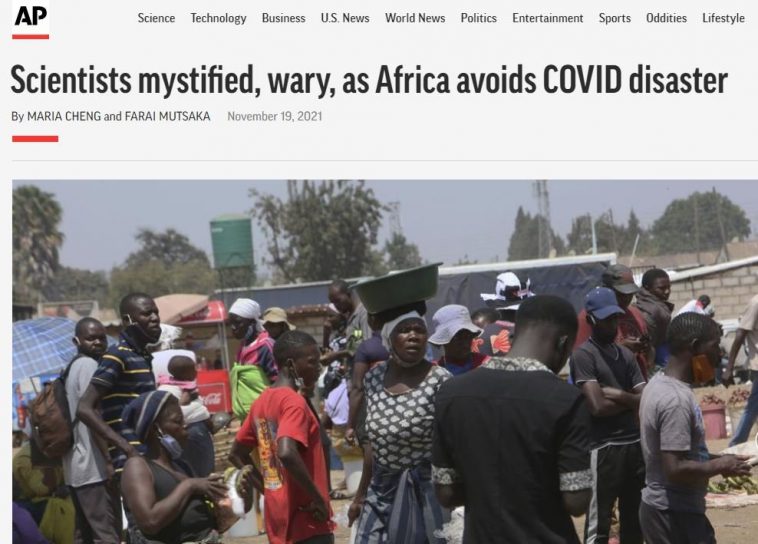 For over 20 years chloroquine has been an effective treatment for malaria for much of the African continent.

The drug hydroxychloroquine is frequently distributed to travelers to sub-Saharan Africa. But there is something “mysterious” going on in Africa that is puzzling scientists, said Wafaa El-Sadr, chair of global health at Columbia University. “Africa doesn’t have the vaccines and the resources to fight COVID-19 that they have in Europe and the U.S., but somehow they seem to be doing better,” she said.

Fewer than 6% of people in Africa are vaccinated. For months, the WHO has described Africa as “one of the least affected regions in the world” in its weekly pandemic reports.

Some researchers say the continent’s younger population — the average age is 20 versus about 43 in Western Europe — in addition to their lower rates of urbanization and tendency to spend time outdoors, may have spared it the more lethal effects of the virus so far. Several studies are probing whether there might be other explanations, including genetic reasons or past infection with parasitic diseases.

On Friday, researchers working in Uganda said they found COVID-19 patients with high rates of exposure to malaria were less likely to suffer severe disease or death than people with little history of the disease.

“We went into this project thinking we would see a higher rate of negative outcomes in people with a history of malaria infections because that’s what was seen in patients co-infected with malaria and Ebola,” said Jane Achan, a senior research advisor at the Malaria Consortium and a co-author of the study. “We were actually quite surprised to see the opposite — that malaria may have a protective effect.”

Achan said this may suggest that past infection with malaria could “blunt” the tendency of people’s immune systems to go into overdrive when they are infected with COVID-19. The research was presented Friday at a meeting of the American Society of Tropical Medicine and Hygiene. 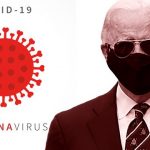 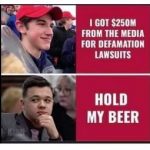