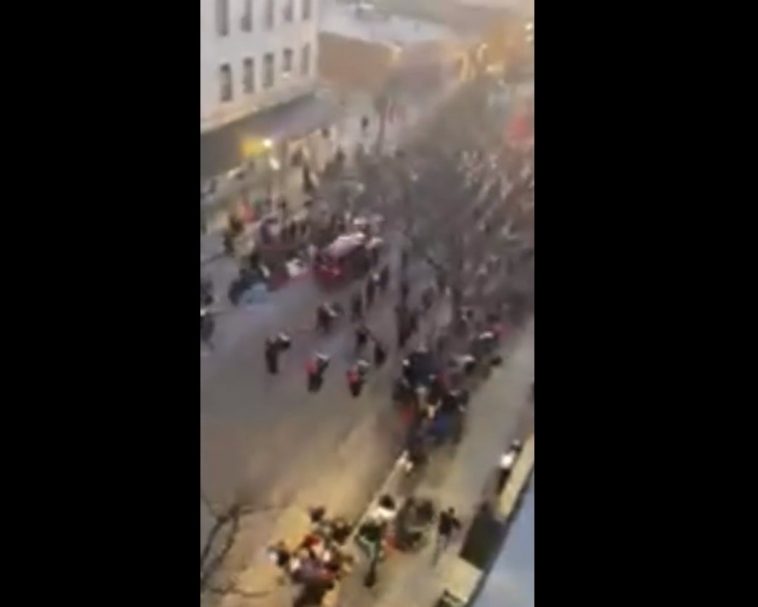 The fake news media is already conducting a mop up operation after 39-year-old Darrell Brooks plowed over more than 40 people dancing in a Christmas parade in Waukesha. At least 5 people are dead and 40 others injured after Darrell Brooks broke through the barriers with his SUV and sped through the Waukesha Christmas parade.

CNN claimed he was ‘fleeing another scene’ according to ‘sources.’

There are indications the person held in the deadly Wisconsin parade incident was fleeing another scene, sources say. Follow live updates: https://t.co/7IhJdlnDii

NBC News claimed Brooks was ‘fleeing a knife fight at a nearby park’ before he mowed over dozens of people.

NBC News: The person of interest in the Waukesha, WI vehicle incident — which has killed 5 and injured over 40 — was fleeing a knife fight at a nearby park before plowing into a Christmas parade, 5 senior law enforcement officials say.

CBS also claimed Brooks was just fleeing another scene before he killed and injured innocent people dancing in the Christmas parade.

CBS News reports: A law enforcement official with knowledge of the investigation says the suspect who drove into a Christmas parade in Waukesha, WI. was fleeing another scene – possibly a knife fight – when he ran into & over some people.
Reporting from @AndyTriay, @jeffpeguescbs

Page A22. That’s where the New York Times put the Waukesha story. Page A22.

If it fit the narrative they want to push, you betcha it would be the entire front page. pic.twitter.com/XN1PPh1pVX 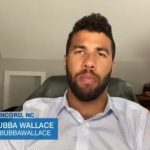