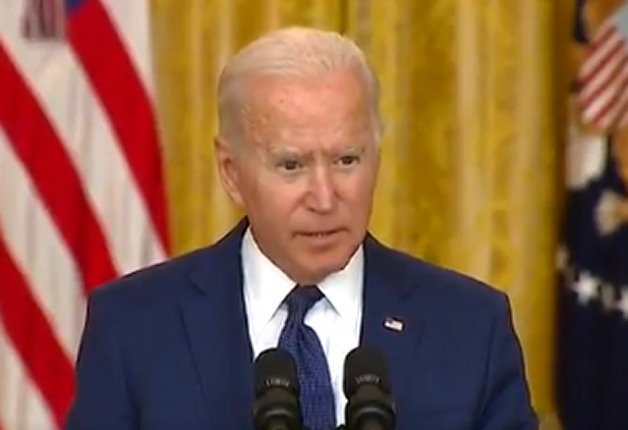 Joe Biden on Wednesday popped off shortly after a Georgia jury found all three men in the trial of the killing of fake “jogger” Ahmaud Arbery guilty of murder.

The jury on Wednesday reached a verdict in the trial of Travis McMichael, his father Gregory and their neighbor, Willian Bryan.

A Georgia jury on Wednesday found Travis McMichael guilty on all counts.

Gregory McMichael and William Bryan were found not guilty of the top charge.

Biden fanned the flames and said the Arbery verdict is “not enough” as armed Black Panthers rallied outside the Georgia courthouse.

“Ahmaud Arbery’s killing – witnessed by the world on video – is a devastating reminder of how far we have to go in the fight for racial justice in this country,” Biden said. “Mr. Arbery should be here today, celebrating the holidays with his mother, Wanda Cooper Jones, and his father, Marcus Arbery. Nothing can bring Mr. Arbery back to his family and to his community, but the verdict ensures that those who committed this horrible crime will be punished.”

Biden added, “While the guilty verdicts reflect our justice system doing its job, that alone is not enough. Instead, we must recommit ourselves to building a future of unity and shared strength, where no one fears violence because of the color of their skin. My administration will continue to do the hard work to ensure that equal justice under law is not just a phrase emblazoned in stone above the Supreme Court, but a reality for all Americans.”

President Biden calls the Arbery verdict a “devastating reminder of how far we have to go in the fight for racial justice in this country.” #gapol pic.twitter.com/zD6SkdqNWb 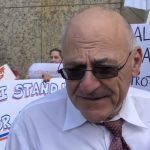 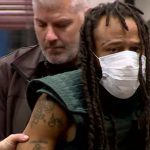