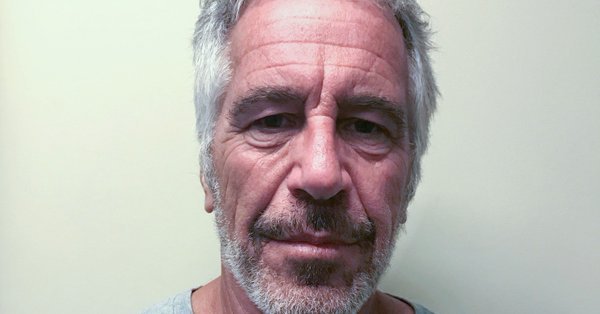 Newly released Federal Bureau of Prisons (BOP) records that were obtained by the New York Times revealed how child sex trafficker Jeffery Epstein had repeatedly denied suicidality and had been deemed “cooperative,” “future-oriented,” “goal-directed,” and “psychologically stable” by medical staff in the days leading up to his alleged suicide.

According to the over 2,000 BOP documents, which included extensive and detailed psychological examination records, Epstein “adamantly” told prison psychologists that he had “no interest in killing himself,” even adding that he “would not do that” to himself anyway because he is a “coward” who is afraid of pain.

Epstein even told one psychologist that he has “lots to do for [his] legal case” and how “being alive is fun,” adding that “it would be crazy” to take his own life because he “has a wonderful life.”

From one of the BOP Documents:

“Mr. Epstein stated ‘I have no interest in killing myself.’ He explained although his situation is ‘not perfect’ due to his being incarcerated, he noted that he has ‘lots to do for [his] legal case.’ He described having a ‘wonderful life,’ to include interactions with ‘interesting people and projects.’

He said ‘it would be crazy’ to take his life. He furthered, ‘I would not do that to myself.’

Several “suicide risk assessments” that were included in the trove of documents state plainly that Epstein ‘explicitly denied recent and current suicidal ideation, planning, and intent’ over and over again. In fact, one review noted that Epstein “was future-oriented” and looked forward to his upcoming hearing because he believed he would be released on bail.

According to The Daily Mail:

“He [Epstein] also reportedly requested to speak with his lawyer, brush his teeth and have a shower and the psychologist noted that Epstein was polite and even had a sense of humor.

The psychologist wrote: ‘He was future-oriented,’ and noted that he denied having ever sexually abused anyone and believed he would be released after his renewed bail hearing.”

Although he repeatedly denied suicidality, Epstein told officials he feared for his safety while being housed in the Special Housing Unit (SHU) of the prison – requesting to be moved to a safer unit like psychological observation or general population because there were several MS-13 gang members in his specialty unit.

In the final days leading up to his death, Epstein reportedly spent most of his time in conference rooms with his lawyers and meeting with psychologists to discuss his mental health.

From the BOP docs:

“Mr. Epstein did express a feeling of safety being housed on Psychological Observation rather than in the SHU. He asked if he could remain on this status for a couple of days, he was advised his housing situation will be re-evaluated on a day-to-day basis.

He expressed a desire to be housed in general population rather than in the SHU and asked if there were a ‘safer’ unit for him to be housed in comparison to the one where he was initially placed. Mr. Epstein claimed there were many MS-13 gang members on the initial unit.”

The documents just happened to be uncovered just days before Epstein’s alleged partner in crime Ghislaine Maxwell is set to begin trial for her role in his perverted crimes.

There are no coincidences. 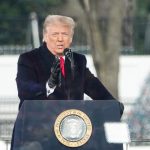 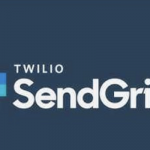