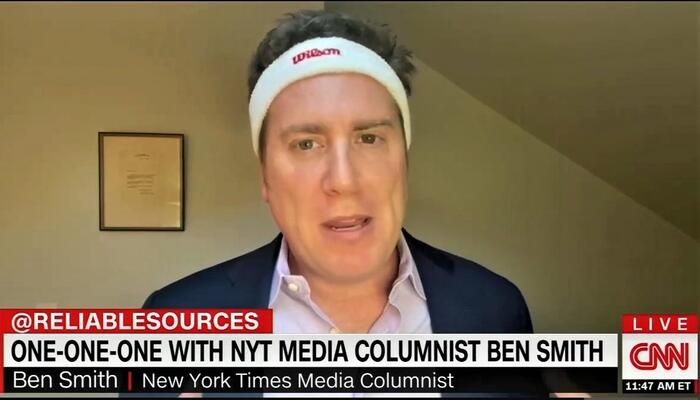 New York Times media columnist Ben Smith sounds like he’s annoying liberals again in a piece titled “Inside the ‘Misinformation’ Wars.” This may not be surprising, but top executives of the establishment media are talking to Harvard. 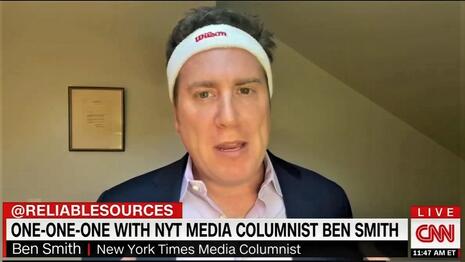 On Friday afternoons this fall, top American news executives have dialed into a series of off-the-record Zoom meetings led by Harvard academics whose goal is to “help newsroom leaders fight misinformation and media manipulation.”

Those are hot topics in the news industry right now, and so the program at Harvard University’s Shorenstein Center on Media, Politics and Public Policy drew an impressive roster of executives at CNN, NBC News, The Associated Press, Axios and other major U.S. outlets.

Oh, do tell! What are we defining as “misinformation” among the liberal elites? Several unnamed execs told Smith “they were puzzled by the reading package for the first session.”

It consisted of a Harvard case study, which a participant shared with me, examining the coverage of Hunter Biden’s lost laptop in the final days of the 2020 campaign. The story had been pushed by aides and allies of then-President Donald J. Trump who tried to persuade journalists that the hard drive’s contents would reveal the corruption of the father.

The news media’s handling of that narrative provides “an instructive case study on the power of social media and news organizations to mitigate media manipulation campaigns,” according to the Shorenstein Center summary.

So the Harvard types still love that the news media/social media complex suppressed the New York Post articles, and it doesn’t really matter whether it was actually Hunter’s laptop (it was) and that emails that were reproduced were authentic (they were).  This is where Ben Smith just obliquely hints that liberal bias is seeping in:

While some academics use the term carefully, “misinformation” in the case of the lost laptop was more or less synonymous with “material passed along by Trump aides.” And in that context, the phrase “media manipulation” refers to any attempt to shape news coverage by people whose politics you dislike….

The focus on who’s saying something, and how they’re spreading their claims, can pretty quickly lead Silicon Valley engineers to slap the “misinformation” label on something that is, in plainer English, true.

Shorenstein’s research director, Joan Donovan, who is leading the program and raised its funding from the John S. and James L. Knight Foundation, said that the Hunter Biden case study was “designed to cause conversation — it’s not supposed to leave you resolved as a reader.”

This is a common fall-back excuse. Smith explains that Donovan is “currently a compulsive consumer of Steve Bannon’s influential podcast, ‘War Room’,” so surprise, she’s obsessed with “right-wing reactionary” politics. So then it’s funny that Smith finds Sewell Chan – who put in 14 years with the New York Times – to protest that this isn’t a liberal-bias thing.

The editor in chief of The Texas Tribune, Sewell Chan, one of the Harvard course’s participants, said he didn’t think the program had a political slant, adding that it “helped me understand the new forms of mischief making and lie peddling that have emerged.”

CONTENT WARNING: Many on the right look at Smith’s recent output and wonder: How does this guy have the audacity to write about “misinformation wars” after his wildly irresponsible dissemination of the “lie-peddling” Steele dossier in 2017? Why won’t Harvard and liberal media execs re-evaluate how they peddled propaganda paid for by Hillary Clinton’s campaign in 2016? 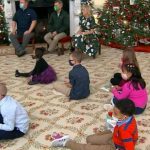 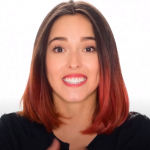