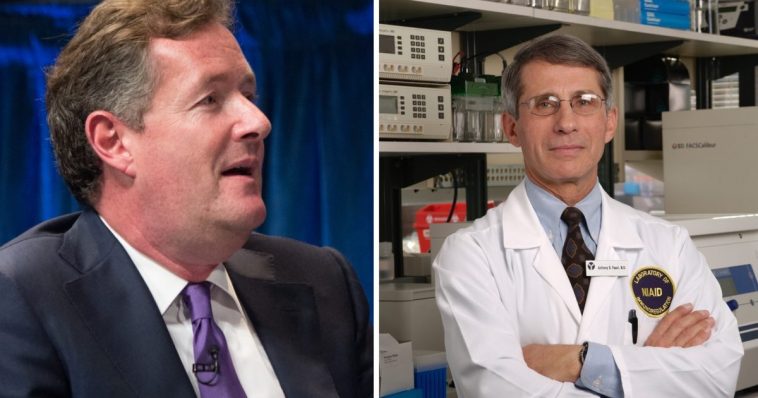 Dr. Anthony Fauci received some harsh criticism from Piers Morgan, a British media personality, who said the infamous presidential advisor should “shut the f*[**] up” in a recent article.

“For someone whose day job is supposed to be leading America’s scientific and medical war against Covid-19, he seems to have an incredible amount of spare time for self-promotional media interviews.”

However, Morgan did express his admiration for Fauci in the article, saying that he is “indisputably an outstanding scientist who has done a lot of great work for his country over many decades”.

The 80-year-old Fauci who has served as the head of the National Institute of Allergy and Infectious Diseases for more than three decades but really came into the spotlight when the pandemic began.

Piers Morgan was relentless in his attacks directed at Fauci. “With his arrogant partisan performances this weekend, Fauci’s laid bare the inherent weakness of his obsession with going on TV,” Morgan wrote. “The more he talks, the less many Americans either like or believe him,” he said. “They just see a narcissistic blow-hard who likes the sound of his own voice and constantly changes his mind.”

“The more he contradicts himself on television, the more he erodes public trust,” Morgan continued.

According to Morgan, “If, as he insists, his only interest is in saving lives, then it’s time Anthony Fauci put his ego away, stayed off TV and shut the f*[**] up”.

Morgan drew attention to Fauci’s statements during an interview on CBS’s “Face the Nation” program.

Fauci responded to Brennan smiling, and responded, “I should be prosecuted? What happened on January 6 senator?”.

“Do you think that this is about making you a scapegoat to deflect from President Trump?”, Brennan asked.

During the interview, Fauci also said that “they’re really criticizing science because I represent science.”

Lawmakers like Sens. Rand Paul and Ted Cruz have called for Dr. Fauci to step down and be prosecuted over the course of COVID-19. Fauci scoffs at such threats, calling it “noise.”

Earlier this year, Cruz asked Attorney General Merrick Garland, “Is the Department of Justice investigating Dr. Fauci for lying to Congress?” Cruz also encouraged the AG to appoint a special prosecutor to look into Fauci. 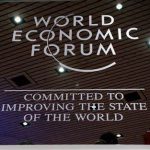 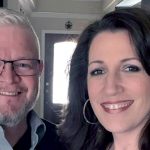