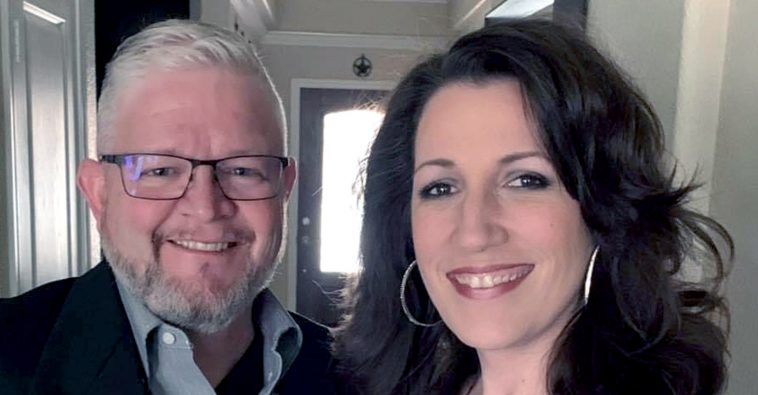 A 49-year-old Texas man, who survived COVID-19 back in December 2020 despite being immunocompromised, died due to heart complications developed after he was forced to take the COVID-19 vaccine.

Bobby Bolin was told he must be fully vaccinated to be an eligible candidate for a life-saving lung transplant.

Bolin,49, developed a pulmonary embolism and atrial fibrillation after his second Moderna shot on April 17.  He’s been fighting with his condition for four months and he passed away on August 20 before receiving new lungs.

Bobby’s wife, Amy Bolin,  said in an exclusive interview with The Defender that her husband was left with no choice but to comply.

“Unfortunately, he was desperate. He was very sick. He was not feeling well. The thought of taking this vaccine or not having the opportunity to have a chance at living was not something that he was willing to gamble with, so he agreed to take it.”

Bolin had COPA syndrome, a monogenic autoimmune disorder manifested by lung and joint disease. “The side effect from the disease was an attack on his lungs, and he was at 15% lung capacity when he was being evaluated for a double-lung transplant,” Amy said.

His doctors never gave an explanation for why Bolin suddenly developed either condition despite having frequent checkups in the hospital for his lung condition and “never, never ever, had they ever identified any rhythmic issues with his heart until this occurrence happens,” said Amy.

When Amy learned her husband would be required to get the COVID vaccine, she “pushed back pretty hard with the transplant team.” She said she didn’t understand why the team would force a COVID vaccine on her husband without first testing his antibodies.

Bolin got his first dose of Moderna on March 20. He didn’t experience any effects outside of “typical achiness and feeling a little run-down,” Amy said, though he generally didn’t feel well due to his symptoms, so it was hard to tell if he was experiencing an adverse event or if it was part of his condition.

Shortly after he got the second dose, Amy and her husband took a three-day trip to Jamaica.

“All of a sudden his sats [oxygen saturation] started dropping,” Amy said. “He had a pulse oximeter on his finger, and I’m watching his oxygen levels go from 92 to 85, to 80, to 60. He dropped all the way down to the 40s, which is brain-damage level.”

“A few days later we ended up in the hospital because I noticed his cognitive awareness had been impacted and he just wasn’t himself,” Amy said. During the evaluation process, they determined he had a pulmonary embolism while on the flight despite having no previous history of blood clots. They also diagnosed him with atrial fibrillation.

“And when I questioned it [the vaccine] of course it was ‘Oh no, that has nothing to do with it.’ And I said I can’t ignore the fact that the second injection just happened and now he has developed heart issues and blood clot issues that had never been present before, so why are we ruling that out so quickly rather than looking into that being a possibility, but it fell on deaf ears.” 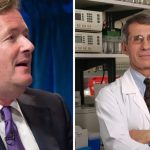 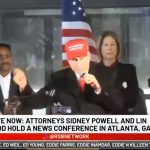