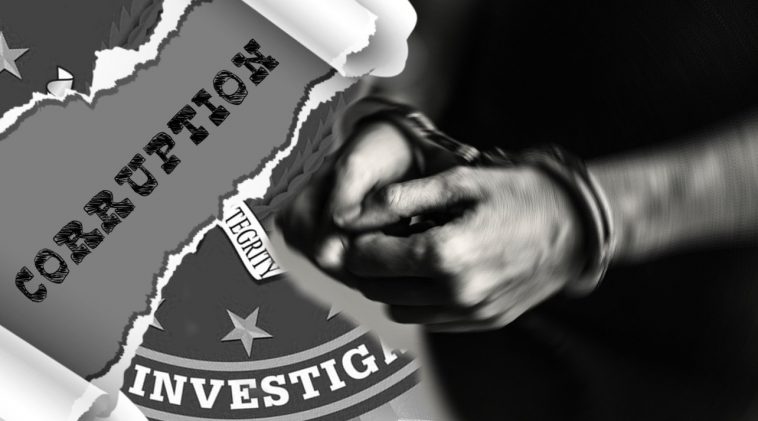 Earlier today we reported on Sidney Powell’s non-profit being attacked by the DOJ.  We now know why the DOJ is going after Sidney Powell.

Earlier today we reported on the DOJ announcing they had an investigation ongoing into the nonprofit created by Sidney Powell after the 2020 Election.  Then we reported on how the attorney at the DOJ overseeing this case is the same person overseeing the January 6 capitol protesters case.

After sharing our message we next heard from an attorney who is working for two individuals sitting in jails awaiting trials not scheduled till next year. Attorney Jon Moseley shared that he is the attorney for Oath Keeper Kelly Meggs and Proud Boys Chapter leader Zachary Rehl.   He has a friend representing another Oath Keeper.

Moseley says that he knows that Sidney Powell’s non-profit, Defending the Republic, is spending its donations paying for attorneys because “I am one of them”.

This is why the DOJ is going after Sidney Powell’s non-profit Defending the Republic because she is funding the legal fees for the political prisoners the DOJ is holding in jails across the country.  The DOJ knows that if the legal fees are gone, the Jan 6 political prisoners will lose their funding and then will agree to plea deals, not in their best interest and pushed on them by the corrupt DOJ.  Also, by investigating Powell’s non-profit, and announcing they are doing it, the DOJ knows that the non-profit will have a hard time gaining new donations from concerned citizens.

Listen to a short discussion with attorney Jon Moseley from today’s Joe Hoft Show on RealTalk93.3 below. 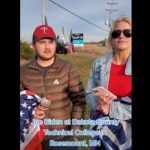 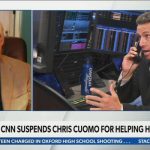