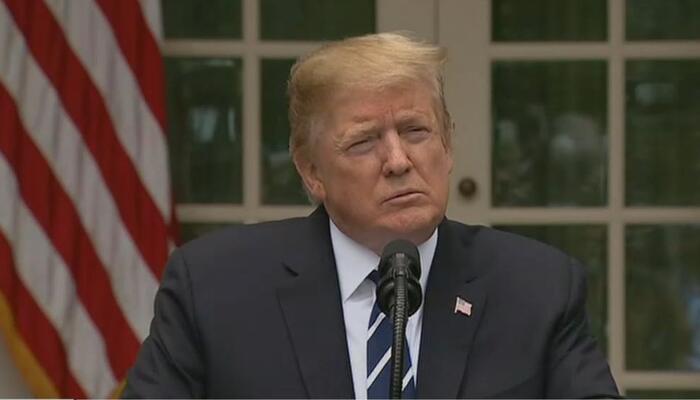 Joe Biden has been president for more than ten months, and the Omicron variant has only been news for a few days. But somehow, Politico energetically found a way to blame Omicron infections on Donald Trump! Health reporter Erin Banco found conveniently anonymous experts to slam Trump (no partisan or ideological affiliations attached, so clean). She began: 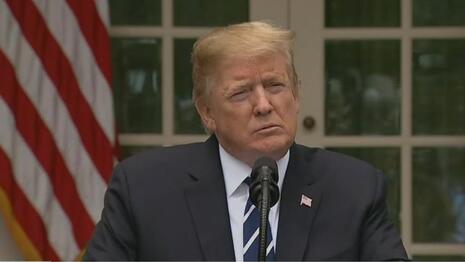 Decisions by top officials responding to President Donald Trump’s edict to protect “America first” contributed to a global delay in Covid-19 vaccine donations and a lack of effort to assist low- and middle-income countries, according to five current and former U.S. officials who worked under Trump on the federal pandemic response.

The failure to view the Covid threat in global terms left some nations — including those where the Omicron variant emerged in recent weeks — lacking inoculation and much more vulnerable to mutations, the officials said.

Despite a series of high-level internal conversations and discussions with the World Health Organization in 2020 about the danger of limiting lower-income countries’ access to the shot, including the emergence of new, more dangerous variants, the Trump administration did not develop a strategy for helping the rest of the world access the vaccine or develop the infrastructure needed to administer vaccines. Instead, it raced to secure as many of the world’s components needed to manufacture a vaccine as possible, cutting other countries out of the supply chain, and quickly scaled up manufacturing of a Covid-19 vaccine to deliver to the American people — not to the global population.

The president “did not see helping other countries as a priority,” said one carping anonymous source. ““If anything, the message inside the White House was to disengage from the world community and deflect blame.”

As if anonymous sources aren’t deflecting blame?? Hit pieces using anonymous sources is what the liberal media consider “quality journalism.” And there’s zero fear that their tweets are going to get “fact checked,” since they’re the Old Media and targeting Trump.

NEW: Here’s how the Trump administration’s push to develop the vaccine first and keep the shot within the U.S. hindered the global fight against Covid-19.

A reflection on how we got to Omicron.https://t.co/zLxoJ16RYX 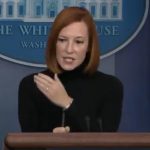 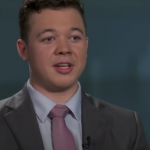