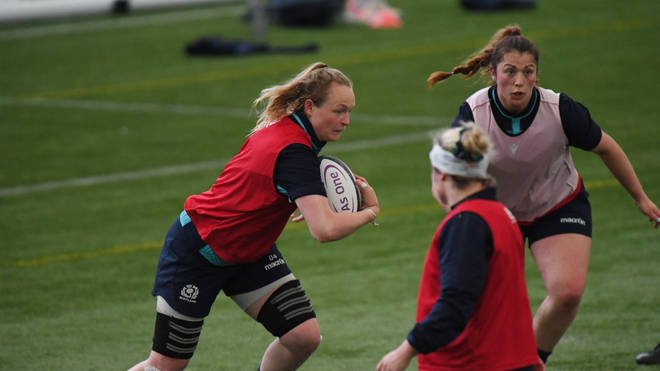 It’s with a heavy heart we pass on the news of the tragic passing of Siobhan (Shibby) on Friday 26th November.

Shibby has been a big part of County for many years and will be hugely missed by everyone at the club.  She was central to the development of women’s rugby within the club & an inspiration to the girls in the youth section.

Shibby was a teammate & friend & we deeply mourn her loss.  Our love,  thoughts & heartfelt condolences are with Shibby’s family at this devastating time.  We very much hope their privacy will be respected by everyone as they deal with their tragic loss.

Her cause of death was not yet revealed. Speculations have been circulating on social media platforms that the vaccine has something to do with her death. The Telegraph made a report saying it was not related to COVID-19 or the vaccine. Scotland police have not been aware of her passing, suggesting it is non-suspicious, according to Daily Mail.

The Rugby world is mourning and tributes have been paid following Cattigan’s sudden death.

A tragic loss for the Scottish Rugby community. Our thoughts are with the family, friends and teammates of Siobhan Cattigan at this time https://t.co/aHgjmMpV2Y

Over the past few months, dozens of athletes – particularly soccer players – have abruptly collapsed while competing, because somehow they have all developed serious heart conditions despite their young age and peak physical health.

This concerning trend recently prompted a large German newspaper – Berliner Zeitung – to publish a piece that finally called mainstream attention to this epidemic by questioning why so many professional and amateur soccer players have been dropping like flies. Their report included a list that had every notable soccer player they could find who had been affected.

In all, they found 24 in just the past few months.

The Daily Mail published an ‘investigation’ into the athletes who are collapsing in games and they concluded that “it’s terrifying but it’s a COINCIDENCE,” adding there is no need for people to “panic.” 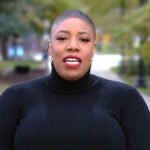 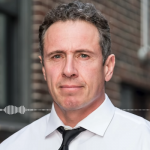