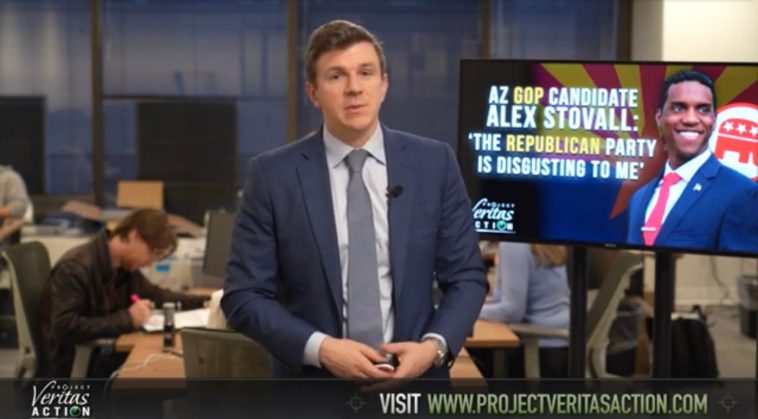 After receiving a tip from The Gateway Pundit correspondent Jordan Conradson, Project Veritas got to work on exposing grifter, Alex Stovall for who he really is.

Stovall is running for U.S. Congress in Arizona’s District 9. With no political experience, Stovall believes he can win this race because he is young, black and he acts like a conservative.

Stovall told Conradson earlier this year that his previous job was with Consumer Cellular, where he answered phone calls but he was fired due to “discrimination”.

At a Scottsdale restaurant, Stovall also told Conradson that he didn’t like how people were looking at him and that black people “don’t belong” in Scottsdale, Arizona.

It was clear that Stovall held liberal views on race, despite how he presented himself.

It is believed he has used campaign funds to travel around the country seeking endorsements and photo ops with prominent politicians. He once told Conradson that he was using campaign funds to buy suits and other fancy items.

Stovall’s campaign does not appear to be a real campaign but another money front. It is unclear how he is currently living with no job, but he made it clear to that he intended to take a salary, after learning that Congressional candidates receive millions of dollars each election cycle.

When people began to donate more money to his campaign, Stovall asked Conradson, who was a Realtor at the time, to find him a house to buy in his district. This told Conradson more about Stovall’s motives.

Project Veritas whistleblowers did some undercover research and discovered that his campaign is in fact based on lies. Stovall: The Republican Party is disgusting to me. The stuff that they’re doing should be criminal and they should all be thrown in prisons.

The McCarthy’s The Cawthorn’s, The whole audit bull crap thing that they’re doing. I listen to what my counsel tells me and when they say go get an endorsement from somebody I say all right, cool.

No, I don’t have respect for Candace Owens anymore. Will, I take her donation and take her donors? Absolutely. But it goes no further than that. Yeah, I would never invite her to a Christmas party.

O’Keefe: Meet Alex Stovall, Arizona Republican candidate for US Congress, an insider within his campaign brought us comments many of his voters in those in the Republican Party will find troubling. From America first messaging to issues have race, big business, tax incentives, and support for completing the border wall. Alex seem to send mixed messages, saying one thing in private. And selling his voters and the media on something entirely different in public.

Stovall: I try and tell people the audit is paramount, but it’s not mission critical. What’s mission critical is that we take the House back, if we get this audit done, but the Democratic Party still owns the house, it was in vain. We’ve got to take the house back. Once the audit is done, and truth will come to light, We can make those corrections and make sure it never happens again.

PV Insider: So what are your thoughts on the election? Do you think that Trump won?

Stovall: No, no, I think there was fraud. Yeah, okay. But not enough to overturn the election. But I’m not gonna broadcast.

O’Keefe: Where Alex’s ever changing, flip flopping, shape shifting views aside, he admits to using his race as an element of his campaign and that voters will look to Him for

We cannot allow black, Hispanic, or poor white communities to believe this radical agenda, this critical race theory nonsense that they’re pushing. I’m not going to tell my children that because they’re black, they have less of an opportunity or they’re going to be short handed.

Want to be less white? Well for the young black candidate.

The stuff that You will soon know could destroy the campaign.

If you’re not doing anything. Wrong, then you have nothing to worry about. If you’ve got skeletons in the closet. They’re going to, what’s in dark comes to light

What was in the dark has come to light. Stovall is nothing but a grifter. He should run as a Democrat. 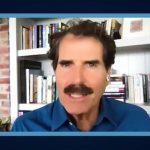 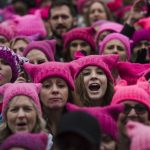