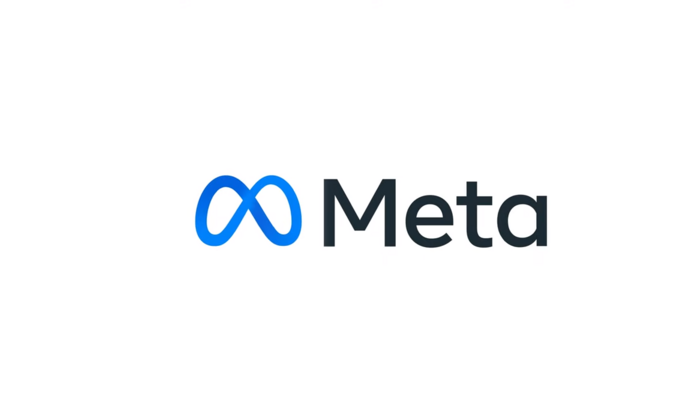 Meta is doubling down on its use of artificial intelligence (AI) to detect alleged “harmful content,” even though AI algorithms have been shown to be biased or error-prone in censoring content. 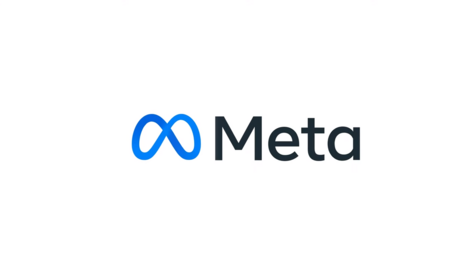 The glaring issue is that Meta will be defining what “harmful content” is, and its platform Facebook has a track record of very biased censorship. Not only that, Facebook’s algorithms in the past have proven defective. Facebook users were sharing an inspirational meme in October with an image of a daisy growing in a sidewalk and the sentence, “Stand up for what you believe in, even if it means standing alone.” The meme received a “sensitive content” censorship restriction. Even Democrat Rep. Alexandria Ocasio-Cortez (NY) has asserted that algorithms are biased.

There are multiple similar instances of Facebook’s AI algorithms making astonishing alleged errors or mistakes. A Facebook group belonging to historical reenactment society The Wimborne Militia has had their page twice disabled (the second time in January) because an algorithm reportedly identified it as a real militia group. Facebook has once previously admitted error in The Wimborne Militia’s case. Facebook also blocked user Rachel Enns from sharing a fundraiser for a wheelchair van for two little girls with a rare life threatening condition. Facebook initially did not respond but later admitted after journalist inquiries that the block was a mistake. Facebook also reportedly censored a discussion of gardening tools by WNY Gardeners in July, after the platform apparently mistook the word “hoe” for a disparagement of women instead of the name of a garden tool. 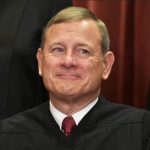 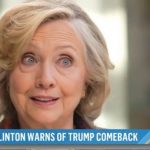