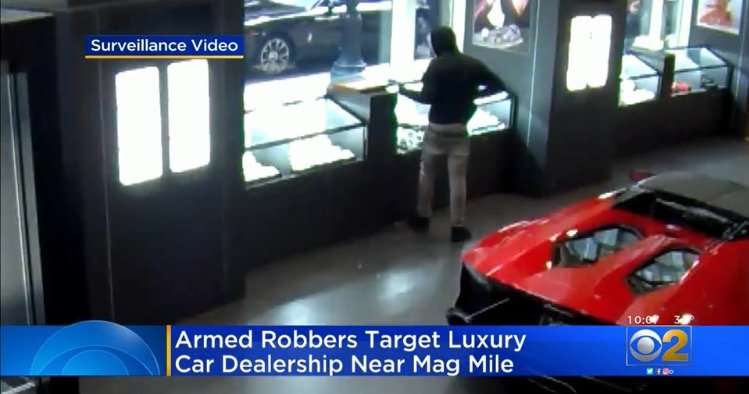 Smash-and-grab thieves robbed a Rolls Royce dealership in Chicago’s Gold Coast neighborhood on Saturday afternoon in broad daylight and made off with millions in luxury watches.

According to police, the two thieves entered the Rolls Royce dealership on North Rush near Mag Mile just after 12 noon.

One man in a mask and hoodie used a hammer to break the glass case and grabbed several luxury watches valued at over $2 million while another man armed with a gun stood by the front door.

Two salesmen ran after the thieves with their own guns drawn, but the robbers got away.

The owner of the car dealership is furious and blasted Mayor Lori Lightfoot Kim Foxx for their failed leftist policies that have led to a rise in crime in Chicago.

“A city that I love and everybody loves to come to is going to be a desert if they don’t stop this. We’re going to have people moving out of this city — they’re moving out now — that want to just be safe,” said owner Joe Perillo. “They’re walking into my business, crashing the windows. And one guy stands with a gun. And we have to have this happen. Enough is enough.”

“It’s only a fool who keeps doing things the same way and expects different results. If the Mayor and Kim Foxx don’t do anything to get control of this, it’s not going to get better. It’s going ot get worse,” he said.

Police are still searching for the two suspects. 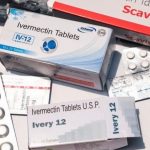 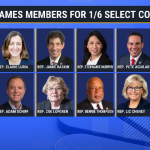