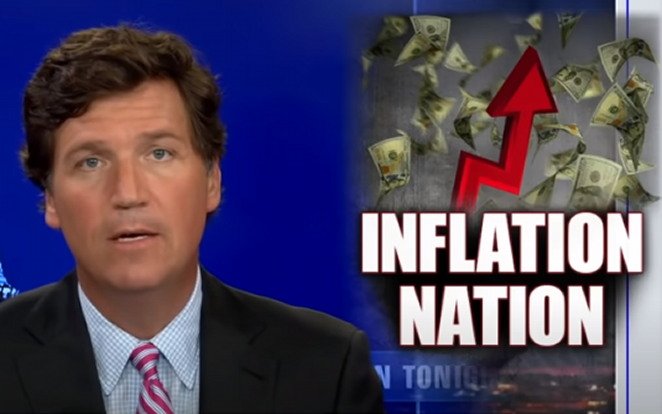 Democrats and the media continue insisting that the economy is doing great, but the American people know it’s just not true.

During a recent monologue on his show, Tucker Carlson explained why things are even worse than most people realize.

This is what inflation really is in the United States

There’s a lot about modern economic theory that’s important but difficult to understand. In fact, many people formulating these theories don’t really understand them, and that’s why they can never explain anything clearly. But there is one core economic fact that everybody, even those of us with poor math skills, grasps instantly, and that’s when we’re getting poorer.

Short of armed robbery. Nothing makes Americans poorer faster than inflation does. Now, finance moguls who borrow money for a living love inflation. It makes their debt cheaper. It’s a good thing for them, but everyone else hates it because it crushes them in ways that are very obvious day to day.

So with that in mind, the new inflation numbers are out and they’re the worst this country has seen in nearly 40 years. According to the Consumer Price Index, inflation is up almost seven percent over the past 12 months. It’s very high. The problem is the reality is much worse than that, and that’s because the consumer index is useless as a guide to life in America, it doesn’t actually measure the cost of living.

In that way, it is a lie. It’s a rigged government number one of many. Now, the CPI is calculated by assigning relative weight to different categories of goods. It’s a very complex series of formulas. Some of them were formulated in good faith. Others were designed to deceive you. But in effect, the bottom line is, the CPI does a very bad job of measuring how much it actually costs to live in this country.

The saddest part about this is that things are likely to get worse before they get better. 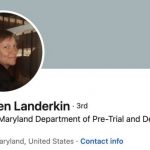 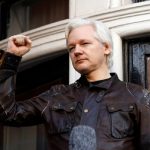