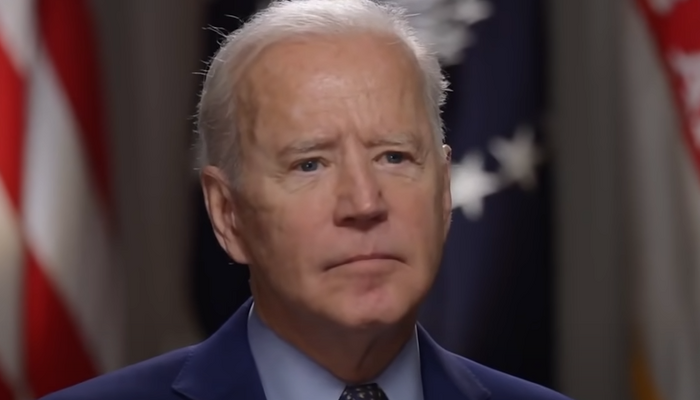 Following the Dec. 6 CNN report exposing President Joe Biden for trying to influence media to spin economic coverage to his favor, many have followed his demands and twisted the news of rising inflation. 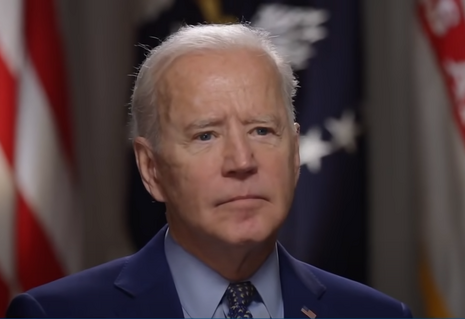 Bloomberg News, CNN, New York Times economist Paul Krugman and others have done everything from praising inflation as a sign of a “really strong economy,” to dismissing its dangerous implications, to insulating Biden from responsibility. The Bureau of Labor Statistics recently reported that inflation spiked 6.8 percent in November on a year-over-year basis, which was the fastest rate in nearly 40 years.

1. Bloomberg News arguably had the worst spin. Here was its ridiculous suggestion for how Americans should deal with inflation: Just “[s]pend your paycheck right away.” Really? Bloomberg linked to an article suggesting that Americans take a page from — wait for it — Argentina. “[W]e turned to people who have become experts in the art of surviving runaway inflation: Argentines,” the article said. “[M]any Argentines spend their paychecks as soon as they receive them, carting away weeks[sic] worth of groceries in a single shopping trip, even if some of it — excess meat, chicken, fish — will sit in the freezer for months.”

Some of the advice on how to cope with rising inflation includes: Spend your paycheck right away https://t.co/7iWXqA0Pl2

2. Krugman went from admitting that he was wrong on inflation to outright gaslighting by trying to get people to question if it even really affects Americans who make up the lower-income classes. He bleated in a Dec. 11 tweet: “Inflation redistributes from creditors to debtors — not exactly a burden on the bottom half of the income distribution.” Then came the kicker: “‘Inflation especially hurts the poor’ has truthiness — it sounds like it should be true. But I don’t see either evidence or a mechanism.” It’s too bad for Krugman’s economically illiterate take that Axios released a report today headlined, “Worker pay isn’t keeping up with inflation.”

“Inflation especially hurts the poor” has truthiness — it sounds like it should be true. But I don’t see either evidence or a mechanism 4/

3. CNN bent itself into a pretzel to suggest that the recent BLS report showing the highest inflation in nearly 40 years was actually a “sign of a really strong economy.”

4. The taxpayer-funded NPR had the audacity to publish a Dec. 13 segment headlined, “Inflation is hitting people hard, but some workers are seeing higher wages,” despite the fact that inflation is literally canceling out wage gains.

5. Even Axios tried to sell Biden’s “Build Back Better” farce as an inflation countermeasure in a story headlined, “Economist group touts Build Back Better as inflation offset.” The Dec. 10, story tried to put a pro-Biden spin on the BLS inflation report before it was even released: “a group of 56 economists says President Biden’s Build Back Better Act would counteract the impact of rising prices on Americans’ wallets.”

6. The Associated Press tried to tell Americans Dec. 12 not to panic about a 1970s stagflation repeat because “many economists” expect inflation to moderate in 2022 for “a variety of reasons.” This was the outlet’s headline, “Inflation is painfully high, but some relief may be coming.”

7. A Dec. 10 Politico “Morning Money” newsletter tried to pass the blame for spiking inflation on “Big Business,” with the headline, “The Next Inflation Culprit: Big Business.”

8. PBS Newshour also jumped on Biden’s “Build Back Better” bandwagon, and promoted a Dec. 10 segment headlined: “How the WH plans to tackle inflation, and how the Build Back Better bill may ease pressure.”

9. The Atlantic published a piece trying to pull the wool over readers’ eyes by claiming “Inflation will ease as the pandemic does.” The piece tried to claim that federal “spending will also continue to rebalance away from goods and toward services, which will help reduce price pressures on goods.” 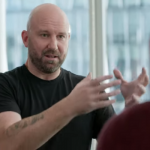 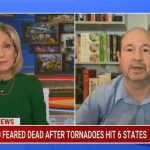