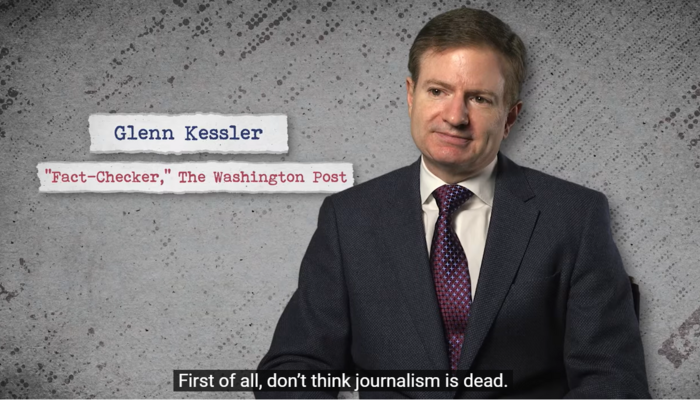 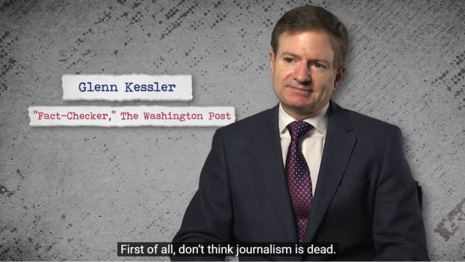 In Sunday’s Washington Post, “fact checker” Glenn Kessler took up Joe and Jill Biden’s tax avoidance during the Trump years by channeling funds through an “S corporation.” There were no “Pinocchios” awarded. It simply seemed like Kessler wanted to establish that the Bidens were totally okay to use tax loopholes that President Obama tried to close. Kessler set the table with his opening quote:

“Any one may so arrange his affairs that his taxes shall be as low as possible; he is not bound to choose that pattern which will best pay the Treasury; there is not even a patriotic duty to increase one’s taxes.”

The target in this case was Rep. Jim Banks: “In recent weeks, Rep. Jim Banks (R-Ind.) has touted a study by the Congressional Research Service (CRS) that he says shows “multimillionaire Joe Biden’s use of corporate loopholes to avoid paying taxes.” White House press secretary Jen Psaki said the story “has been debunked.” A reader asked us to sort this out, so let’s take a look.”

He also pointed out “CRS did not look at Biden’s specific tax situation,” but in more general terms, and “None directly mirrored Biden’s tax situation.” He also suggested Banks was being partisan:

In a letter to Biden earlier this year, Banks decried what he called Biden’s “hypocrisy” and demanded he “pay these funds back to the American people.” (We should note that we cannot find an instance where Banks made a similar demand of Trump — who used many tax-avoidance strategies and once declared that not paying income taxes “makes me smart.”)

The “fact checker” touted one of his favorite tax experts, Robert Willens of Columbia, who proclaimed Biden was just fine:

“I don’t have any problem with what he did. In fact, he would have been almost derelict had he not channeled his earnings through an S corporation.” He added: “I’ll leave the morality of him adopting this strategy, particularly given his track record of attempting to ensure that everyone pays their fair share of taxes, to others to comment on.”

Then Kessler wrapped up with a Biden critique of the Republicans:

“The President has released over 22 years of tax returns and is proud to have restored the bipartisan tradition of being transparent with the American people about the personal finances of the chief executive,” White House spokesman Andrew Bates said in a statement. “After a 4-year hiatus, he also welcomes this born-again support for that critical tradition from congressional Republicans, and congratulates them on their 180.”

Somehow, this became a “hypocrisy check,” not a fact check. And even then, Kessler proclaimed the matter was “in the eye of the beholder.” In other words, Democrats at the Post can decide the president they all voted for is not unpatriotic:

Whether Biden is being hypocritical or not is in the eye of the beholder. Indeed, whether his tax strategy was especially aggressive or par for the course is also a matter of interpretation. As president, he’s now taken steps to close the very loophole that may have saved him a significant sum of money. Biden still paid a hefty tax bill. But as Hand would note, he did not have a “patriotic duty” to voluntarily increase the size of his tax payment. 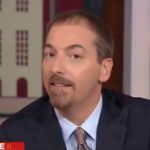 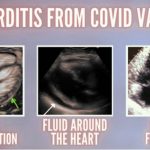