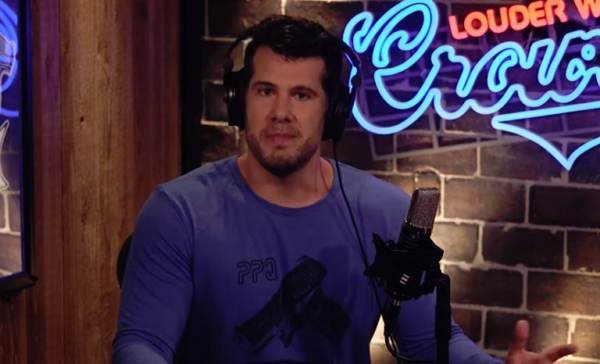 This week, conservative comedian Steven Crowder was informed by YouTube that his extremely popular channel – with over 5.5 million subscribers – will be banned from uploading any new content on the platform for the remainder of the year.

On Wednesday, without any explanation other than arbitrarily claiming that Crowder somehow violated the Google-owned platform’s extremely broad hate-speech policy, YouTube issued his channel a hard strike without providing any specifics at all – the only information was the name of the video.

The video that triggered the punishment was hilariously titled: “The Left HATES Elon Musk Because He’s TOO Based!” It has since been removed from the platform.

Who knows specifically what was said to garner YouTube’s woke wrath. It’s likely that YouTube doesn’t even know; their all-encompassing policies are designed to be vague in order to lump anything they don’t like into the ‘hate-speech’ category. As Crowder called it, the policy is a “catchall.”

The strike is Crowder’s second on the platform within the past 90 days, which comes with a 2-week ban according to YouTube’s policy. If he were to receive a third strike within 90 days after his forced hiatus, his channel will be permanently removed in accordance with the policy.

Crowder announced the news on his Wednesday show:

“Last night YouTube sent us the second channel strike, so this is going to prevent us from streaming on YouTube for the rest of the year.”

As usual, they did not provide any details for the suspension.

It’s one of those things where we could say, we could guess…I mean, take your pick.”

As for now, Crowder will not be able to upload anything or live-stream his daily show – Louder With Crowder – on the platform until at-least December 30th.

Thankfully, there are alternatives. His content can also be found on BlazeTV and of course, live on Rumble.

And here is a video of Crowder making the announcement on his daily show.

You can bet that YouTube will be hearing from Crowder’s half-Asian lawyer Bill Richmond on this one.

We’re striked and off of YouTube but you can still watch the full show live on @rumblevideo (https://t.co/oHU5todRqF) and on #MugClub pic.twitter.com/qEObZGL82s

As big tech giants continue to ramp up their dystopian censorship efforts – alienating their users in droves – other platforms just keep growing stronger by the minute.

YouTube’s largest competitor – Rumble – has been able to capture a massive 15% market share in the US over the past year, and continues growing at an extraordinary rate. Thanks to their steadfast promotion of free speech and commitment to staying away from arbitrary censorship, the underdog platform has been able to file an IPO on the NASDAQ stock exchange – and that was before the company had even announced its new partnership with Trump’s Truth Social.

So, go ahead, keep shunning and ostracizing your users and content creators, YouTube. They will all find a happy home soon enough. 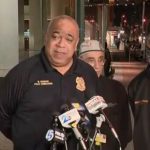 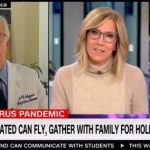