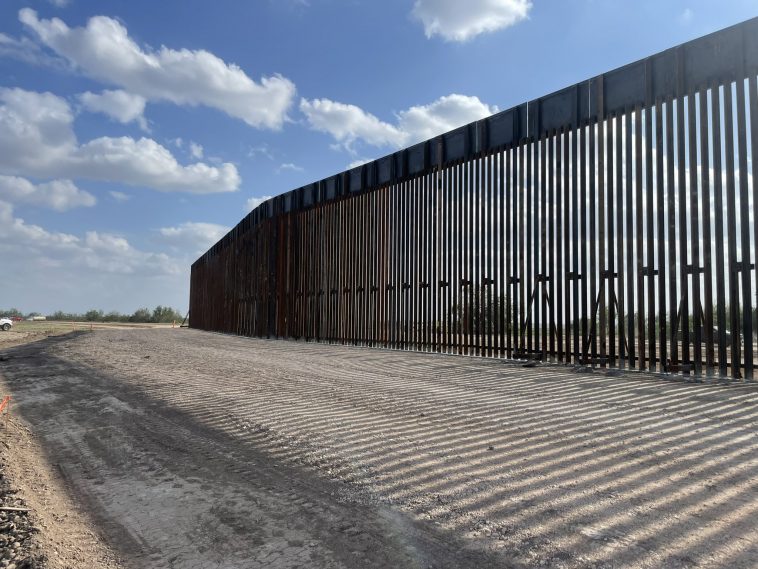 Rather than building the border wall, the Biden administration is paying contractors to sit and watch the piles of steel beams.

Luckily, Texas is now officially building the border wall to fill in gaps that currently exist.

These are the first panels in what will be a 1.7 mile stretch designed to help fill gaps where there is no federal wall. More projects planned.
Governor Abbott will be at the construction site tomorrow to hold 12pm ET announcement/details. @FoxNews will air it live. pic.twitter.com/gG5yggbDcp

“Texas has officially started building its own border wall,” he wrote Friday, while asserting that President Joe Biden’s immigration policies allow for an “open border” since he took office in January.

Biden, the Republican governor added, also “refuses to enforce laws passed by Congress to secure the border and enforce immigration laws” and that “Texas is stepping up to do the federal government’s job.”

A reporter with Fox News captured images of the first Texas-commissioned border wall panels going up in Starr County, Texas, located in the Rio Grande Valley.

Even though the Biden administration still has leftover panels they are refusing to sell them to Texas.

These panels were bought and paid for by the Trump administration.

Breaking… As @GregAbbott_TX starts building a Texas Wall where the Trump wall left off, the Feds won’t allow them to use leftover panels #BorderCrisis pic.twitter.com/ddyQP2HPfu

The federal government will not sell Texas the steel that was already bought and paid for for President Trump’s wall. The metal continues to sit around, going to waste. TX is sourcing its own steel for its border wall.

November was another disastrous month for the US-Mexico border with illegal border crossing attempts up 140% from last November.

Agents reported 173,620 encounters at the US-Mexico border in November, up from 164,303 encounters reported in October. The November figure is still down from 192,001 encounters in September and 209,840 in August. 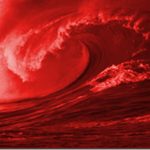 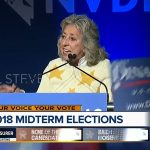