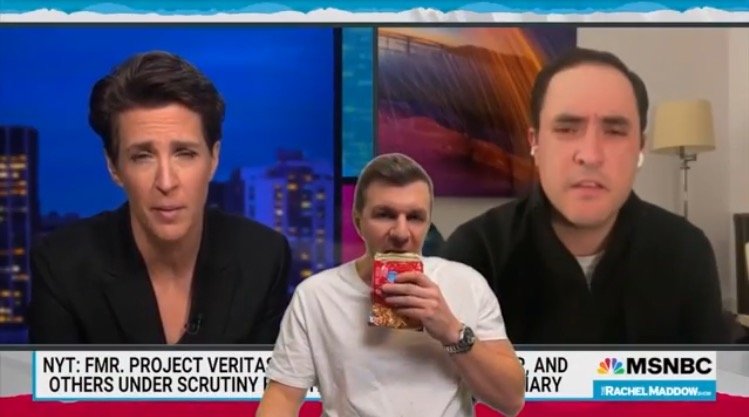 James O’Keefe trolled far-left MSNBC host and conspiracy nut Rachel Maddow after she claimed Project Veritas was ‘extorting’ Biden when they asked him for a comment on Ashley Biden’s diary.

In October 2020, Joe Biden’s daughter Ashley Biden contacted the feds and reported several items were stolen in a burglary, including her diary.

Two New York addresses of people connected to Project Veritas as part of an investigation on how Ashley Biden’s diary was made public shortly before the 2020 election.

“The FBI took materials of current, and former, Veritas journalists despite the fact that our legal team previously contacted the Department of Justice and voluntarily conveyed unassailable facts that demonstrate Project Veritas’ lack of involvement in criminal activity and/or criminal intent,” O’Keefe said in November.

“Like any reporter, we regularly deal with the receipt of source information and take steps to verify its authenticity, legality, and newsworthiness. Our efforts were the stuff of responsible, ethical, journalism and we are in no doubt that Project Veritas acted properly at each and every step,” he added.

Maddow claimed O’Keefe tried to extort Joe Biden when asking for a request for comment on Ashley Biden’s diary. 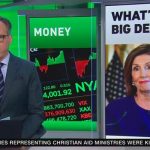