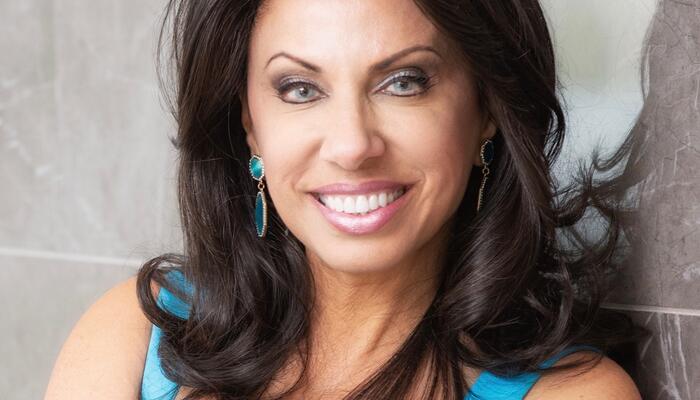 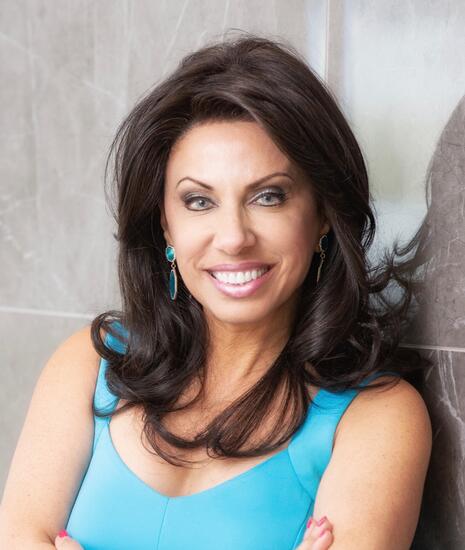 Brigitte Gabriel, a New York Times bestselling author and Founder and President of ACT for America, posted a video on Facebook about the importance of staying positive for the holidays. The video was intended to provide an uplifting message for people around the world who might be struggling during the holiday season. Instead, Gabriel said Facebook censored it.

“Go looking for the good in your life every single day and give thanks to it! #MotivationMonday,” the caption to the video read.

Gabriel said users reported that her personal profile had been “shadowbanned” her content was no longer visible to her fans. She added that some users were asked if they wanted to see “less” of her content in their News Feed, with the “yes” option visible in bold.

“This is beyond just censorship of opposing political views,” Gabriel said. “This is about deleting the existence of conservative personalities even when we are not discussing politics. Whether it is a thanksgiving message or an inspirational video to lift people’s spirits during this holiday season, Facebook is trying to kill the messenger regardless what the message is.” 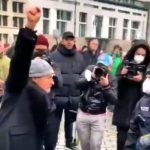 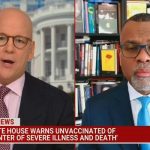