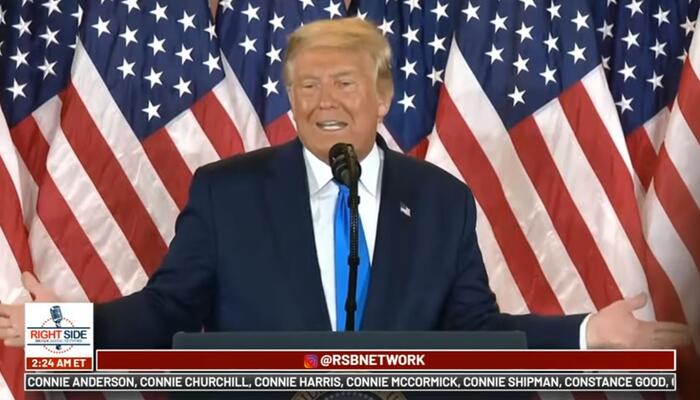 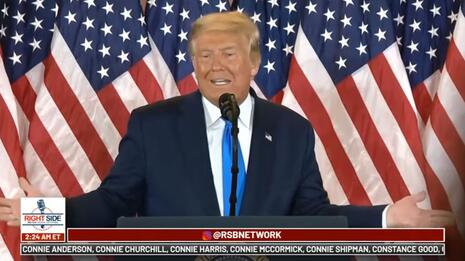 He is alive! Norman Podhoretz is alive, and he agreed to an interview with The Wall Street Journal‘s very perceptive Barton Swaim this weekend. He says that many of his peers are now deceased but not him, and he certainly did not sound deceased. Bill Buckley and Irving Kristol have given up the ghost, and American political commentary is the poorer for their passing, but Norman is still with us, and at 91 — almost 92 — he is full of fire. He went on for almost a full page of the Journal, and I agreed with every word. In fact, I called him and told him so. I have known him and his wife, Midge Decter, the essayist, since the late 1960s, and I agree with him now more than ever.

The passing of Norman’s peers is probably one reason for the sorry state of conservatism, which he addressed in the Journal this weekend. He refers to it as the “fractured state of American conservatism.” Some years ago, I called it “The Conservative Crack-Up” and addressed it in a book under that title. We were making the same point, but Norman made it with greater brevity this past weekend. He finds conservatism “muddled.” When Bill and Irving were still kicking, they — because of their stature and prudence — could bring discipline to the contending factions of conservatism. Now there is only Norman, and he is in his early 90s.

He was originally a left-liberal editing the Jewish magazine Commentary for years before he changed his politics — and Commentary‘s, too — in the late 1960s. What made him change? The same thing that made him a pro-Trump voter in 2016 and 2020 and, he told the Journal this weekend, will probably make him vote for former President Donald Trump in 2024 if Trump runs again. After years as a leftist, he decided that the left’s anti-American rants were not a joke. They were serious. The left really hates America. Norman loves America. In fact, if I remember correctly, he spent a whole year in the 1970s driving through the country taking in such exotic spots as Gnaw Bone, Indiana; Peach Bottom, Pennsylvania; and Bull Snort, Georgia. He returned to New York a true believer in America. For Norman, the question remains: Is America “a force for good in the world — or not?” He finds it a force for good.

Norman talks of the war between conservatives and liberals, and he believes there is no middle ground. We are at war with the left and must give them no quarter. In this he sounds like Rush Limbaugh. Rush, when he was alive, said that we must crush the left or be crushed by them. I have no quarrel with that. Both Rush and Norman have believed that the left has won the culture war, at least for now, but says Norman: “They haven’t yet won the polity. That’s very encouraging.” On the other hand: “The right, as I used to understand it, no longer exists. So you’ve got one very clear side (the left) and one very muddled side (conservatives).”

The muddled right, he says, has failed “to understand the nature of the conflict.” It is a war in Norman’s way of thinking, and he says, “I think Trump was the only guy who understood the situation in those terms, whether by instinct or whatever.” Norman has never met Donald Trump, but he believes in him. At least he believes in his ability to get things done. “But I thought the animosity against him was way out of proportion and, on the right, a big mistake. I went from anti-anti-Trump to pro-Trump … I still think — and it’s been the same fight going on in my lifetime since, I would say, 1965 — I still think there’s only one question: Is America good or bad?”

For Norman Podhoretz, it comes down to this question: Is America good or bad? Though only some 250 years old, America has remade the world along republican lines, or tried to remake the world along republican lines. America saved the civilized world in two world wars and ushered in modern times, rendering a massive frontier the most modern landscape on earth. No other country has tried harder to improve the world we live in. Norman has a point. 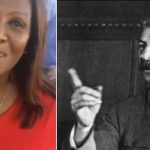 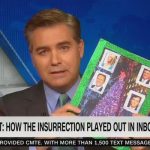