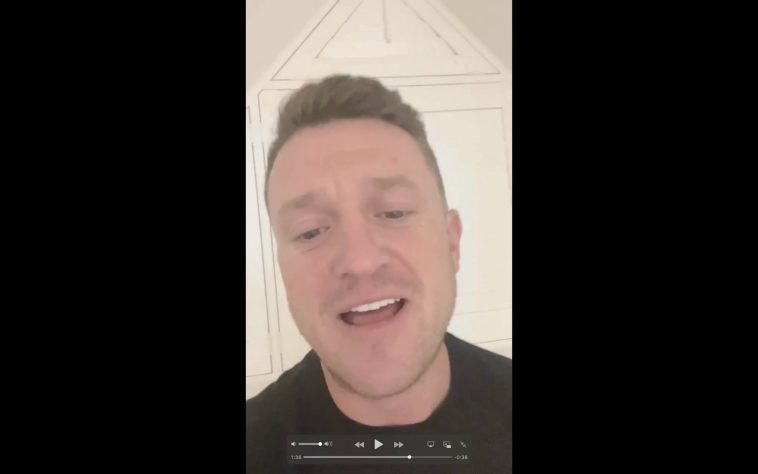 Tommy Robinson will be going live on GETTR today at 8 pm UK time (2 pm Eastern, 11 am Pacific) to present his sensational upcoming documentary “The Rape of Britain” and answer your questions.

Tommy was previously banned from entering the USA and even did prison time in maximum security for attempting to enter under a false name. When he was scheduled to give a speech via video at Columbia University 2017, anti-free speech goons attempted to shut down the event.

Tommy was completely deplatformed on all social media after exposing the BBC’s lies in his documentary “Panodrama” in 2019,  when Islamist activist Mohammed Shafiq claimed he had called for the “beheading of Muslims“, an absurd claim for which there is no evidence.

Now, you can interact with the greatest living patriot in the UK and pose your questions today. Tommy Robinson will  premiere “The Rape of Britain” on January 27th, 2022″.

TRENDING: J-6 Attorney Releases Video of Capitol Police Pummeling Female Trump Supporter Victoria White in Tunnel Area — Beating Her with Batons, Punching Her in Face, Then They Paraded Her Through Capitol (VIDEO)

You can watch his “Rape of Britain” speech in Russia here:

Tommy wrote to his fans:

As you may have heard, last year (as well as this year) has been hard work, not just because of the non stop LAWFARE directed at me, but also because of what’s been going on in the background. I may be quiet in eyes of the general public, but that doesn’t mean I’m not working. I’m always working, I just don’t say or reveal too much about what I’m doing until I am just about ready to drop the mother of all bombs.

If you think Panodrama was revealing, you aint seen nothing yet!!!!

I made it my mission to expose the alleged corruption and complicity of the police who have, according to numerous sources, aided and abetted Muslim rape and drug gangs that have destroyed the lives of thousands of underage British girls. Girls as young as 11 years of age have been raped, pimped, drugged, beaten and abused, essentially destroying their innocence, their youth, and unfortunately in some cases, their lives.

Most people know about me because of my activism about this very subject which has been going on for more than a decade. Of course I’ve been called all sorts of things, my activism about the systemic, institutional and industrialised rape of our children by predominantly Pakistani Muslim gangs got all sorts of people rattled, the British state included!!! I’ve been labelled a Nazi, a racist, a xenophobe, a hate preacher, even anti Muslim, but none of that really matters, what matters is the TRUTH. What matters is that mainstream media, local councils, police forces, politicians and more importantly, the child rapists themselves, can no longer hide.

There is no better disinfectant than sunshine, and I am going to shine a light on it all.

Nothing can stop what is coming….

Anyway enough of that for now, why don’t you join me on GETTR  on 12/23/2021 at 8pm UK time for a LIVE Q&A session, I will fill you in on some details and you can throw your questions at me. 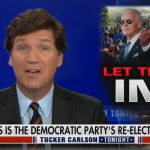 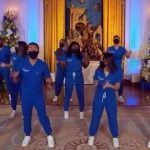